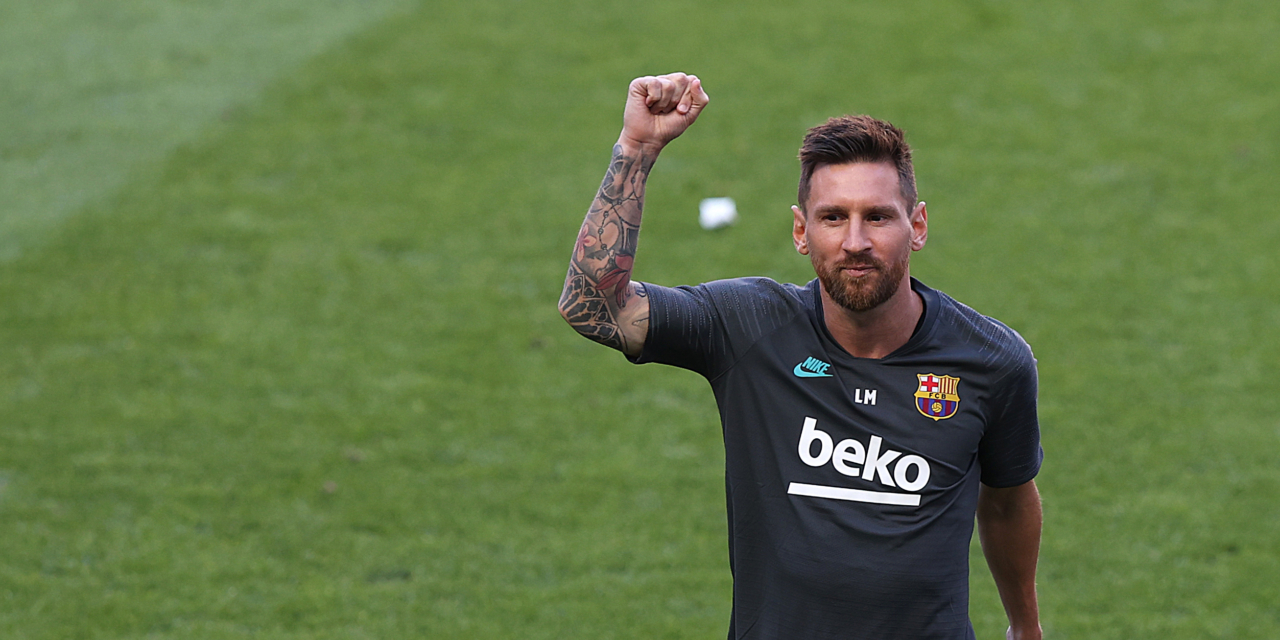 Barcelona captain Lionel Messi returned to training on Monday after missing the sessions in the past weeks as he attempted to leave the club.

Messi was seen driving into the team’s training base, Ciutat Esportiva in Sant Joan Despi, to undergo coronavirus testing.

Once he is cleared, he will take part in his first training under coach Ronald Koeman and could feature in a friendly against Gimnastic Tarragona on Saturday.

The 33-year didn’t report for duty when the rest of the squad started the preparations for the new season. He was involved in a standoff with the club hierarchy and was pushing for his exit this summer.

But the two parties ironed out their differences with the player confirming last Friday that he will remain at Nou Camp.