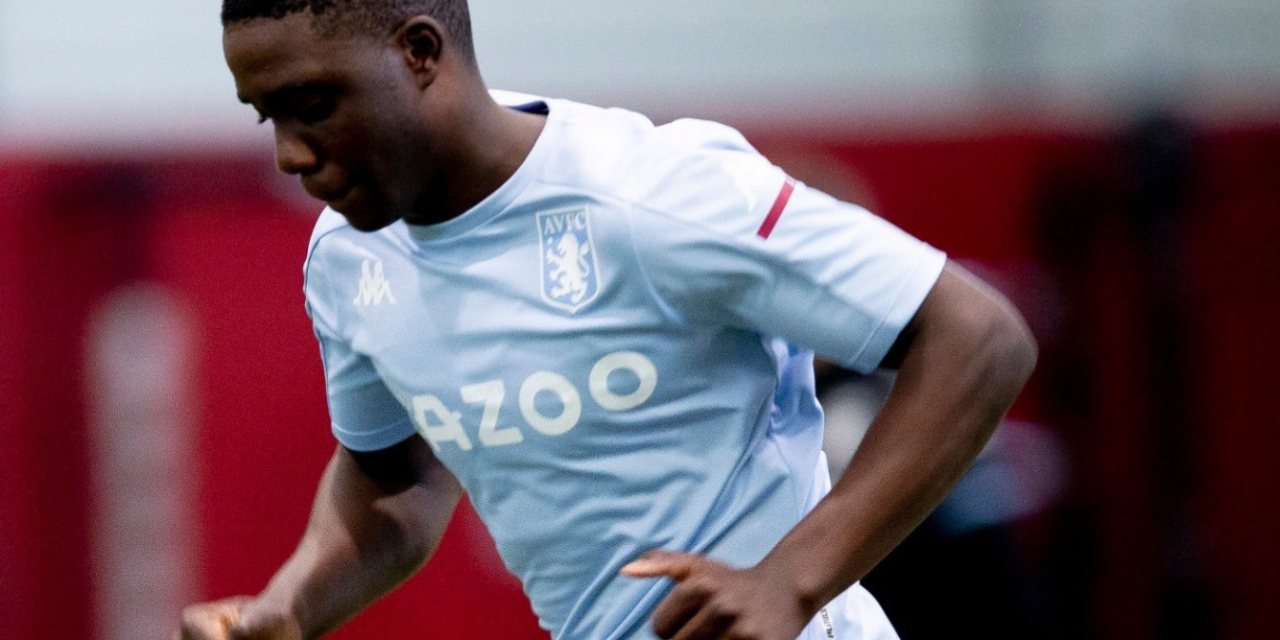 Zimbabwe international Marvelous Nakamba is not among the players Premier League survivors Aston Villa are likely to release ahead of the start of the 2020/21 season.

The former Club Brugge man’s debut season in the English top-flight sparked debate, with some believing that he did well, while others insist he was below for the Birmingham side, who survived the chop by a whisker on the last day of the season.

Nakamba’s future at at the club has been hanging in the balance, especially after the Sporting Director who oversaw his transfer was sacked for ‘poor transfer decisions’ but an article written by the club’s correspondent Ashley Preece indicate that the tough tackling midfielder might still be in coach Dean Smith’s plans for the upcoming campaign.

“A £20 million-plus transfer to bring in Ollie Watkins from Brentford has hit a snag while, Monday, BirminghamLive learned of a £16 million bid lodged to bring in Josh King from Bournemouth. Arsenal goalkeeper Emiliano Martínez is another on Villa’s radar.

With player incomings yet to really materialise at Villa Park, we have a look at as many as NINE Aston Villa squad members who are currently in a state of limbo in this transfer window, with sales – and annual wage trimmings – possible to free up funds to bring in new recruits” wrote Preece for Aston Villa News before listing the players below;