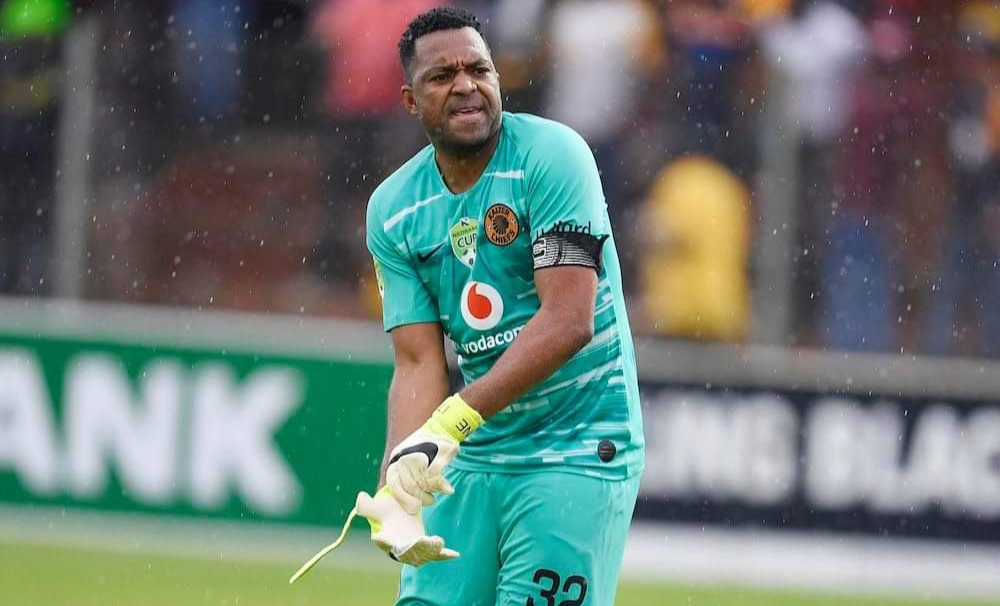 Furious Kaizer Chiefs fans pounded on captain Itumelenge Khune after he posted a picture smiling playfully with his daughter in the wake of Amakhosi’s disastrous finish to the 2019/20 ABSA Premiership season.

Chiefs led the race for most of the season only to bottle it on the final day, allowing defending champions Mamelodi Sundowns to clinch LaDecima- their 10th title.

Three days after the fiasco, Khune, who was between the sticks for the last two games owing to Daniel Akpeyi’s injury, posted the picture below, before deleting it amid an outpour of insults from angry Kaizer Chiefs fans, who felt they deserve an apology from the captain, not a photo of him smiling. 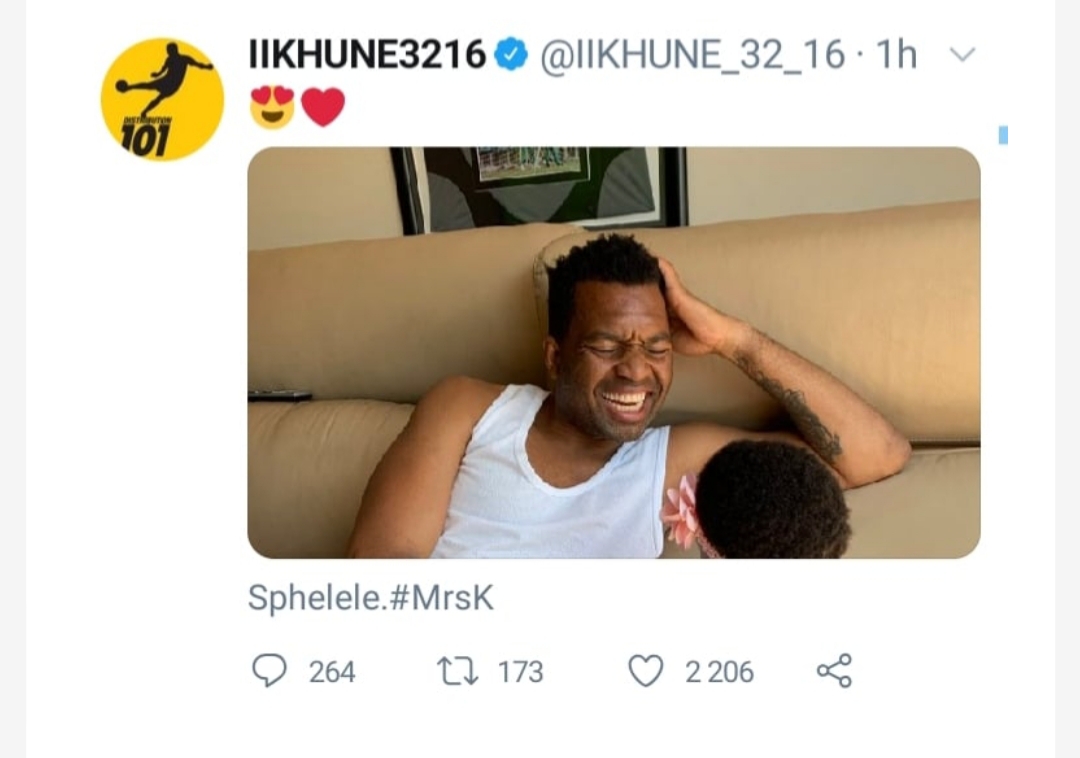