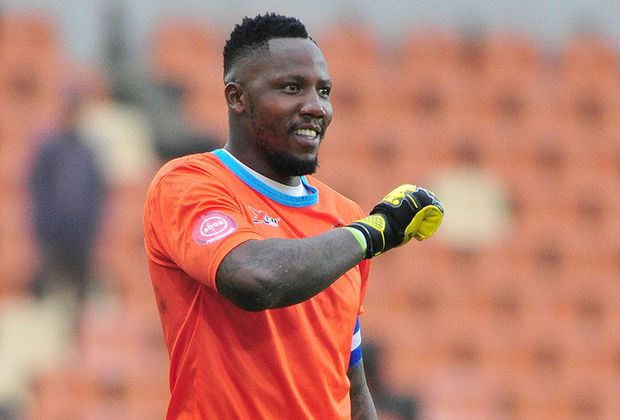 Polokwane City chiefs have reportedly told goalkeeper George Chigova and other six players to find new clubs after their contracts expired at the end of last campaign.

According to FarPost.co.za, club chairman Johnny Mogaladi informed the players about the latest developments at a meeting on Tuesday.

A source told the website: “Yes there was a meeting yesterday, and everyone whose contract was coming to an end has been told they can go look for a job elsewhere.”

The likes of Charlton Mashumba and Walter Musona who still have contracts with the team are expected to meet with the chairman on Tuesday, 15 September to negotiate new deals inline with the adjusted budget in the National First Division.