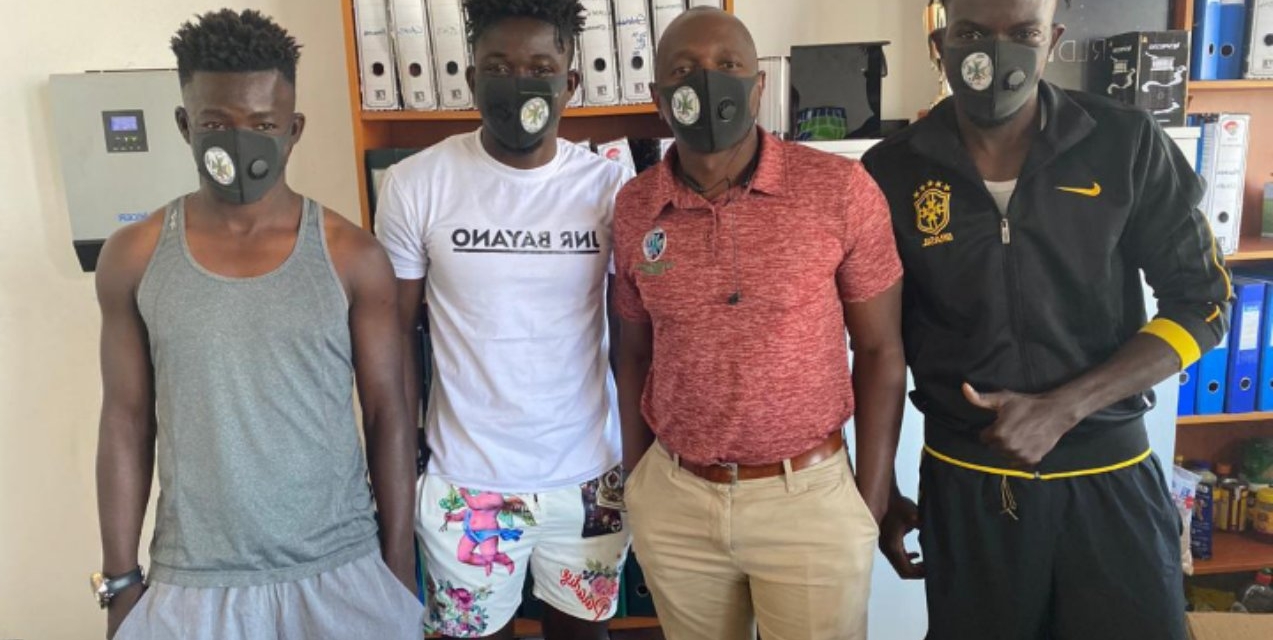 The Footballers Union of Zimbabwe (FUZ), together with the country’s football governing body ZIFA, have come to the rescue of the three Ghanaian players who have been stranded in the country since January after they were lured and duped by a bogus agent.

Peter Tibila, 24, Francis Adjetey, 23, and John Adu Poku, 22, have been stuck in Chiredzi since then, after a man masquerading as a football agent collected US$800 from each of them upon arrival in Zimbabwe and promised them contracts with a club which would supposedly pay them signing on fees of up to US$10 000, monthly salaries of $2000 and winning bonuses amounting to $500, before vanishing into thin air.

The trio’s case was even made more complicated by the government’s enforcement of lock down since March as a way of curbing the spread of the novel Covid-19, meaning they been holed up in the country since then as flights were suspended.

The Desmond Maringwa-led FUZ, announced on Wednesday that they have partnered with ZIFA in assisting the players.

“Coming together of football stakeholders to make a difference.

FUZ and ZIFA have come together to assist three Ghanaian footballers who have been stranded in Zimbabwe since the start of the induced lockdown after been cheated by a fake agent,” read a post on the FUZ Twitter handle.