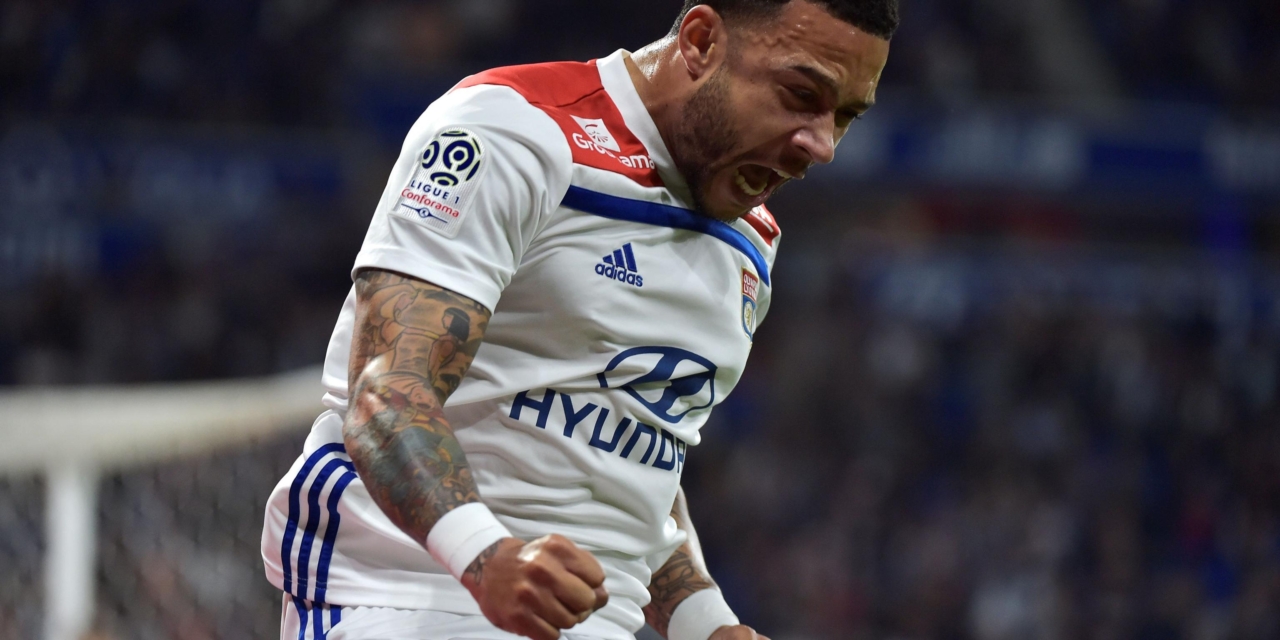 Dutch winger Memphis Depay has reportedly agreed personal terms with Spanish giants Barcelona, a deal which if completed, might be a silver lining for Warriors striker Tino Kadewere.

Kadewere moved to Olympique Lyon from Ligue 2 side Le Havre for a reported 15 million euros but despite his goal- scoring exploits in the French second tier division, one doesn’t require magnifying glasses to see that he faces a mountain to climb in a bid to command a regular place in Rudi Garcia’s team, as it already has Depay,  Mousa Dembele and Karl Toko Ekambi in attack.

The inevitable departure of Depay, who tops new Barcelona coach Ronald Koeman’s wish-list, might bring a window of opportunity for the Zimbabwean striker.

According to Sky Italia scribe Fabrizio Romano, Depay has already agreed personal terms with Barcelona and what’s only left is for the Catalan giants to agree a fee with Lyon.