Warriors striker Tino Kadewere is in contention to make his long-awaited Olympique Lyon official debut after he was named in the match day squad for tomorrow’s Ligue 1 clash with Bordeaux.

The lanky striker has not made his official debut for Les Gones because he was not registered for the 2019/20 Champions League, in which Lyon reached the semi-finals and also missed the 2020/21 league opener, as he was still in Zimbabwe attending the funeral of his later brother Prince. 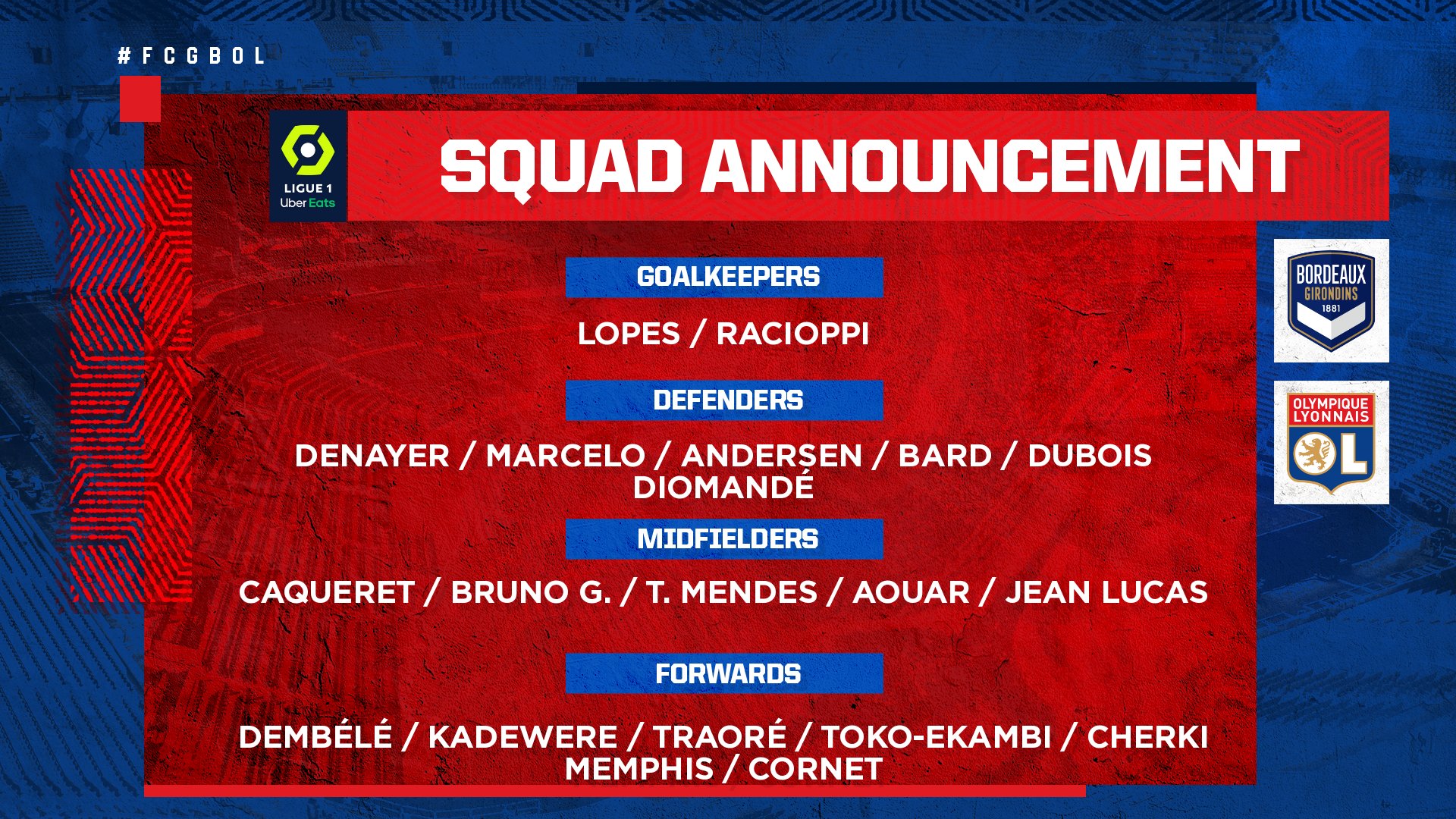