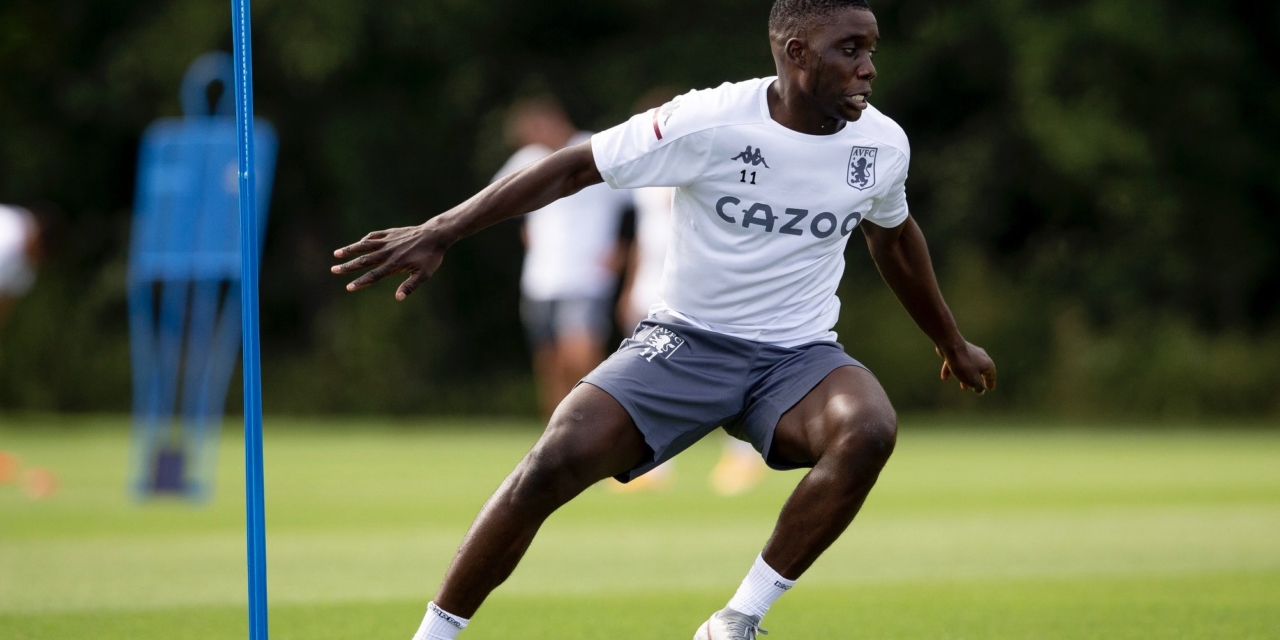 Former Warriors captain Benjani ‘The Undertaker’ Mwaruwari, has backed Marvelous Nakamba to succeed at Aston Villa in the upcoming season, insisting the midfielder will ‘prove his critics wrong.’

The Undertaker’s comments come in the wake of reviewers being on the throat of Nakamba, blasting the 26-year-old for what they deem as a ‘below par’ debut season for the Birmingham side but Mwaruwari, a former Premier League star, trusts that he (Nakamba) will silence them in the 2020/21 campaign.

“Just to make it in [to the Premier League] is a huge achievement in itself, so we have to celebrate Marvelous Nakamba,” the former Manchester City striker told Gaslit Lamp Magazine.

“He has done very well – last season was his debut and he managed to show his capabilities.

“I am convinced next season he will prove his critics wrong,” he added.