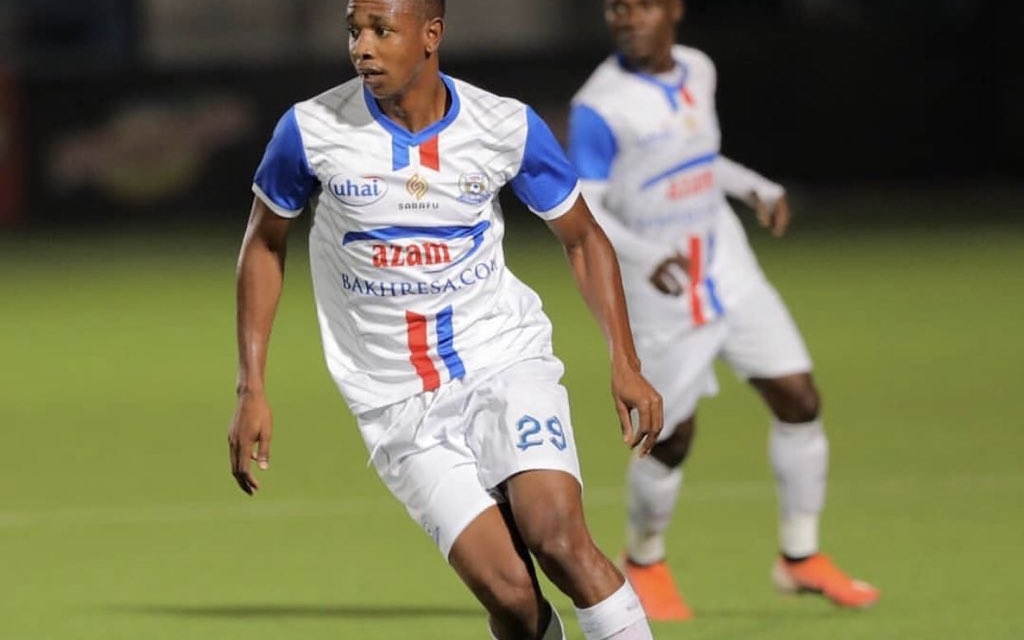 Prince Dube opened his scoring account in the Tanzanian top-flight league with a brace in Azam’s 2-0 victory against Coastal Union on Friday.

The 22-year old started in the encounter and scored his first goal of the day in the 69th minute before adding another one on the stroke of fulltime.

Dube has been in top form since he arrived at the club last month and also scored in a pre-season friendly and created his team’s solitary goal in the win over Polisi TZ in the opening round of the campaign.

Fellow countrymen Bruce Kangwa and Never Tigere both started in the match.