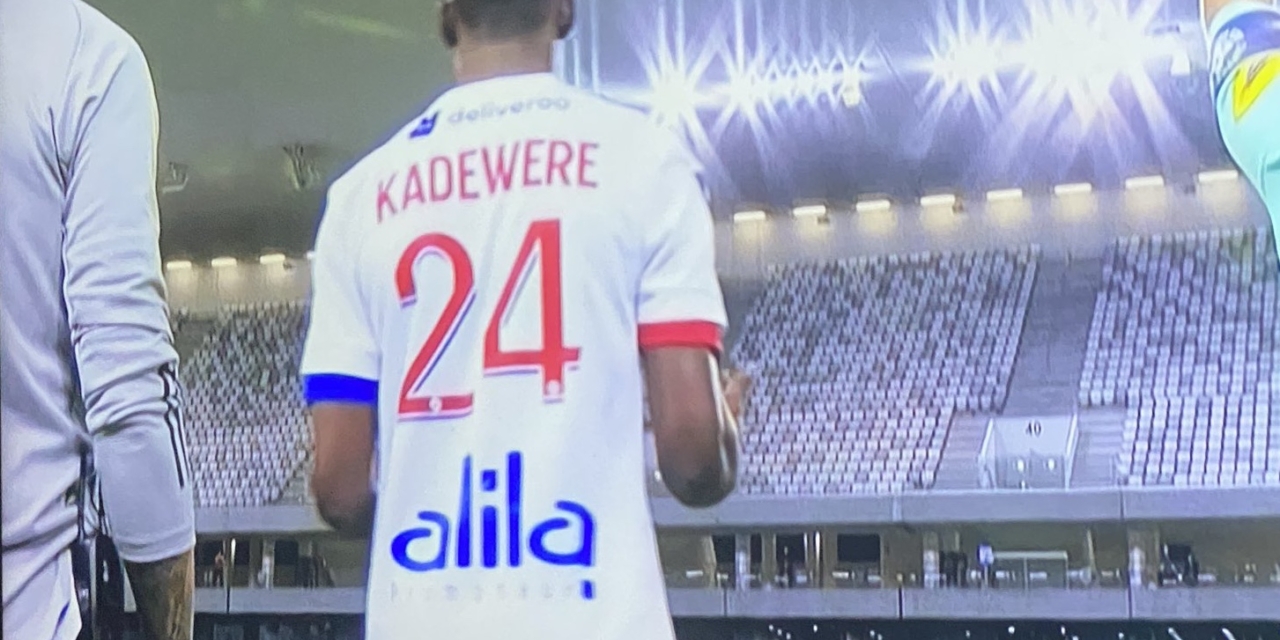 Zimbabwean striker Tinotenda Kadewere finally made his official debut for Olympique Lyon in their goalless draw with Bordeaux in the French Ligue 1 on Friday.

The 24-year-old missed the season-opener, a 4-1 mauling of Dijon, because he spent most of the preparations for that game in Zimbabwe mourning his late brother Prince.

He was introduced in the 73rd minute as a replacement for Dutch winger Memphis Depay.

The game ended in a stalemate, with Rudi Garcia’s men evidently tired after most players returned from the international break just two days ago.