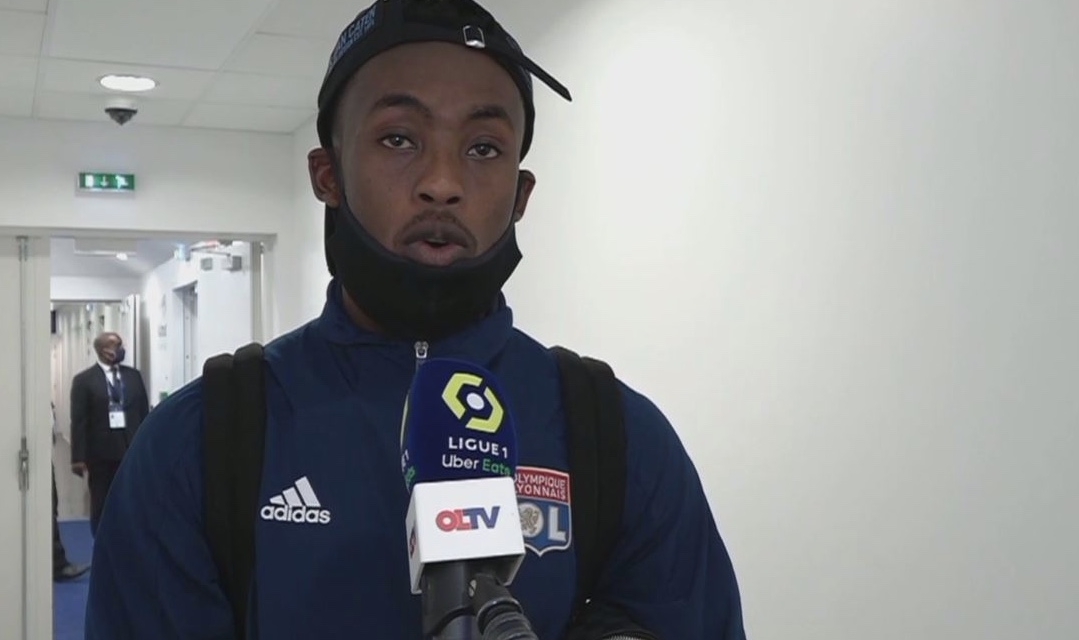 Warriors striker Tino Kadewere says he is pleased to have finally made his competitive debut for French Ligue 1 side Olympique Lyon.

The 24-year-old came on for Memphis Depay in the second half of the goalless draw at Bordeaux on Friday, his first official appearance for Les Gones since moving from Ligue 2 side Le Havre.

Speaking to OLTV after the game, the lanky striker expressed joy in finally playing in Ligue 1 but felt they should have done more to win the game.

“The game didn’t go as we wanted because we wanted to win. We have to keep working. I’m happy to have come on for the first time in Ligue 1,” he said.