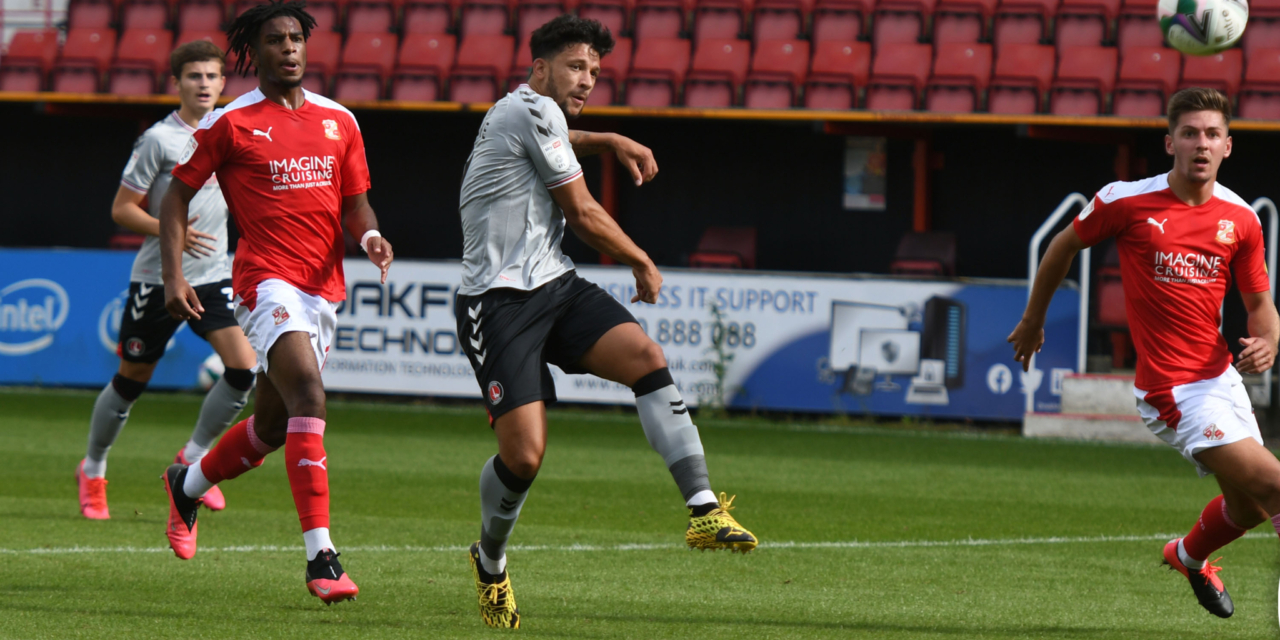 Charlton Athletic coach Lee Bowyer says Macauley Bonne has improved tremendously and the striker achieved this by building from his criticism.

The Zimbabwean striker scored eleven goals in his debut season at the club, but he frequently faced criticism from Bowyer who mostly used him as a substitute in the campaign.

Speaking to London News Online, the coach said: “The one thing I guarantee is he’ll improve again. From the player we received last year to the player we have today, there’s a massive difference. I can’t tell you how big a difference – it’s frightening the way he has developed in one season.

“People say at times I’m harsh on people and at times I’ve said stuff – but I do it for a reason. Because I have to push him. If I just accept a performance that I don’t think is acceptable, but I just accept that as okay then he’s going to stay at that level – that’s how it works.”

Bonne has so far started in the team’s first two competitive games this term.

The striker scored a beautiful volley in the League Cup victory against Swindon Town in the previous weekend and earned more praise from Bowyer.