Editorial: Nakamba needs to pull up his socks in the 2020/21 season 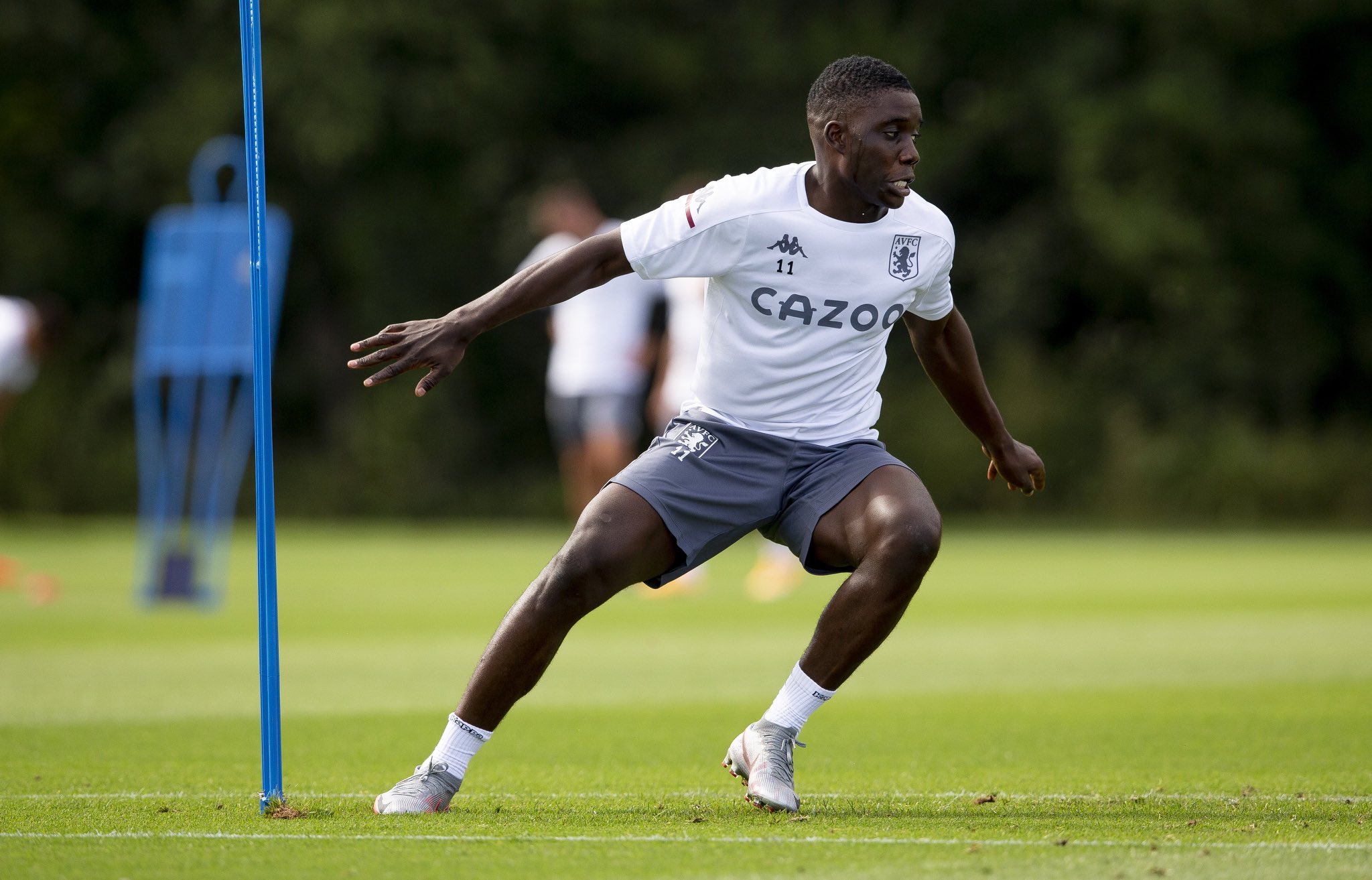 The question regarding the future of Warriors midfielder Marvelous Nakamba, whether he will stay at Aston Villa or not, appears to have been answered.

He is set for another dance in the English top-flight at the Midlands club despite the exit talks which dominated headlines for weeks.

Nakamba’s debut season with the claret and blue started like a house on fire, with the club’s fans at some point unwittingly making racist chants while trying to praise him after an astounding display against Norwich City at Carrow Road.

The rate at which Nakamba settled in the Premier League, arguably the toughest football league in the world, was indicative of a confident player who would perform at the same level for a very long time.

Surprisingly, all that confidence fizzled-out as the season wore on and he inevitably lost his place in Dean Smith’s team.

Fortunately, Villa survived relegation, by a whisker, meaning Nakamba will have another go in the Premier League but the Zimbabwe international, unquestionably, has to up his game if he wants to continue rubbing shoulders with world football stars in the English top-division.

He already faces stiff competition from Brazilian Douglas Luiz, whose game changed for the better after the Covid-19 break, making it very difficult for Smith to prefer Nakamba at his expense.

Luiz might not be Nakamba’s only competition in the Villa midfield; Smith firmly said the club will make new signings in every department to ensure they do not go through what they went through last season.

While the Warriors star’s top ranking among defensive midfielders in the Premier League for the 2019/20 campaign is both flag-waving and applaudable, it will do very little in exonerating him from criticism and in bringing the confidence Smith once had in him- that is up to him and the only way the coach’s faith can be restored is if he pulls up his socks going forward.

Anthony Martial’s number 9 was once given to Zlatan Ibrahimovic but the Frenchman is still a key figure in the team. Jose Mourinho once forced Lassana Diara to give up his number 10 shirt to Mesut Ozil at Real Madrid but ‘Lass’ stayed for another season in the Spanish capital.

Nakamba simply has to improve his game to suit the demand of Premier League football, regardless of the number on his back.