It’s a bitter pill to swallow for fans: ZNSA chairman on stadiums ban 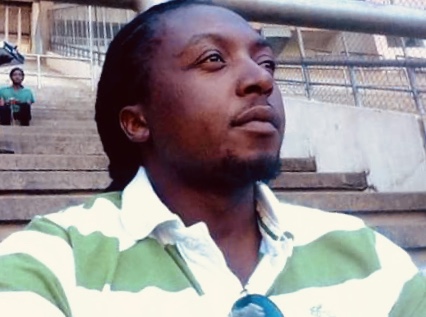 Zimbabwe National Soccer Supporters Association (ZNSA) Northern Region chairman Tatenda ‘Zisupa’ Mushonga has admitted that the possibility of Warriors home games being staged outside the country is a bitter pill to swallow for fans.

All stadiums in the country are currently sanctioned by CAF from hosting international matches due to their failure to meet the continental governing body’s set standards.

This week, CAF president Ahmad Ahmad warned Zimbabwean authorities that the body will not hesitate to make the decision for the Warriors’ home games to be played on neutral soil, should local stadiums fail the next inspection.

“lt is a big blow my brother and a hard pill to swallow because after this long time we really wanted to see our Warriors in action on home soil,” he said in an interview with Soccer24.

Mushonga also expressed concern on the potential effect the setback will have on players as they are used to having the backing of the supporters during home games.

“Obviously they will be affected because playing home games away from home is just something unheard of. Even though we have many Zimbabweans in Mzanzi, it’s not e same as playing in giant National Sports Stadium or Babourfields, the atmosphere will be totally different,” explained Mushonga.

The dreadlocked fan pleaded with the responsible authorities to take the stadiums ban seriously.

“My plea to the responsible authorities is that they should be serious in such issues since they automatically change the livelihood of many citizens. Imagine now we are supposed to fork out our hard earned resources to travel across Limpopo to watch our beloved team since we cannot abandon them and we have no choice.”

“With the long period of no sporting activity this Covid-19  pandemic has caused, we were so sure that stadiums were going to be ready by now but it never rains for us. Only God knows why but we are so hurt by this sad development l tel u. However, we jus wish our boys a good luck and we assure them that we gonna be in e terraces cheering them nommater where it can be they will never walk alone,that one is guaranteed, we are loyal,” he added.