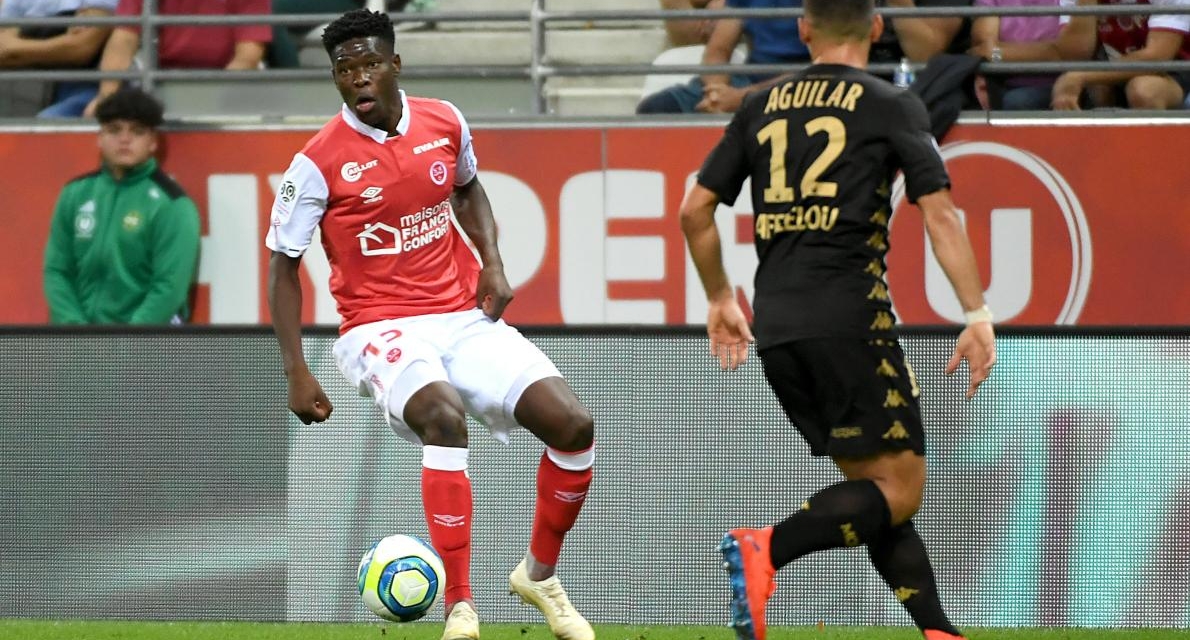 Stade de Reims coach David Guion has defended Marshall Munetsi who made a blunder that led to a goal during the team’s Ligue 1 match against Angers on Sunday afternoon.

Munetsi failed to intercept a through-pass, thinking there was another defender behind him. Stéphane Bahoken picked it up and slotted the ball into the back of the net.

The Zimbabwean, who usually plays as a midfielder, had been employed as a centre back when he came on as a substitute at halftime following the expulsion of Wout Faes in the 42nd minute.

Speaking after the match, Guion admitted it was a mistake to play the 24-year old alongside Dario Maresic in central defence as there was no coordination between the pair.

“We had to adapt. We suffered, and we made this mistake in the central defence, which is no coincidence because it is a pair that has never played together,” Guion said. “I admit that in the friendly matches I had never associated Dario (Maresic) and Munetsi because it was unlikely that it would happen.”

Reims went on to lose the encounter 1-0 as the team remains without a victory after matchday three of the French top-flight campaign.