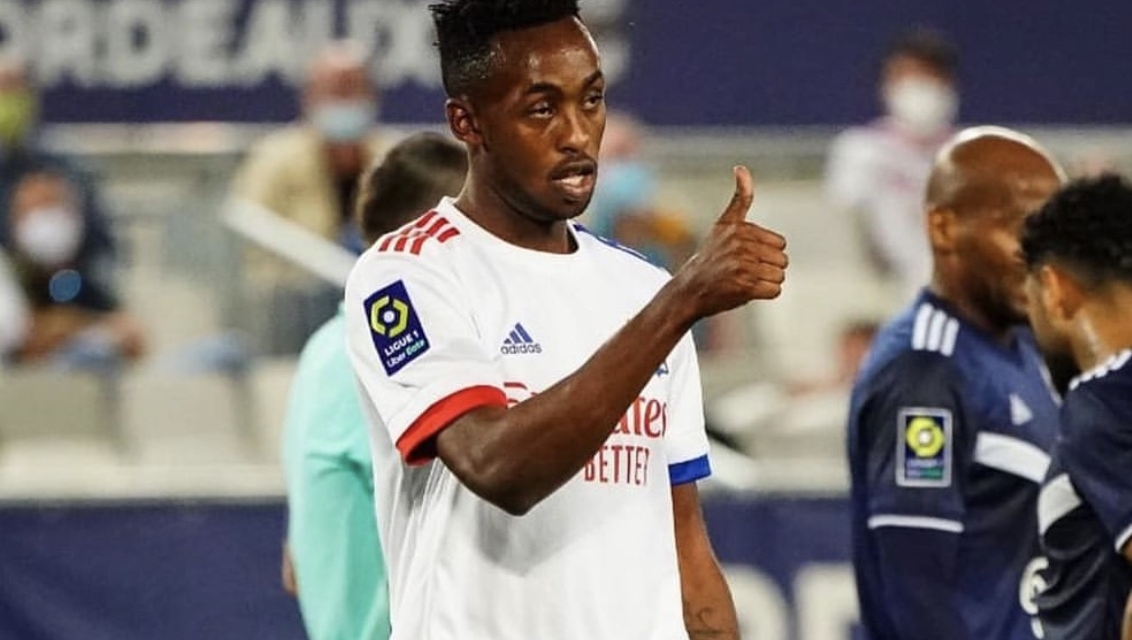 Most, if not all European leagues are back in full swing and here is how Zimbabwean players abroad fared for their respective sides.

The striker came on as a second half substitute for Memphis Depay in the 73rd minute of Lyon’s goalless draw with Bordeaux in the French Ligue 1.

Marshall Munetsi came on in the second half of Stade de Reims’ 0-1 defeat to Angers in French top-flight.

Knowledge Musona started for KAS Eupen as they registered their first win on the season in the Belgian Pro League, courtesy of a 2-1 win over Gent.

Marvelous Nakamba was on the bench as Aston Villa completed their preparations for the 2020/21 Premier League season with a 1-0 win over Manchester United in a friendly match at Villa Park.