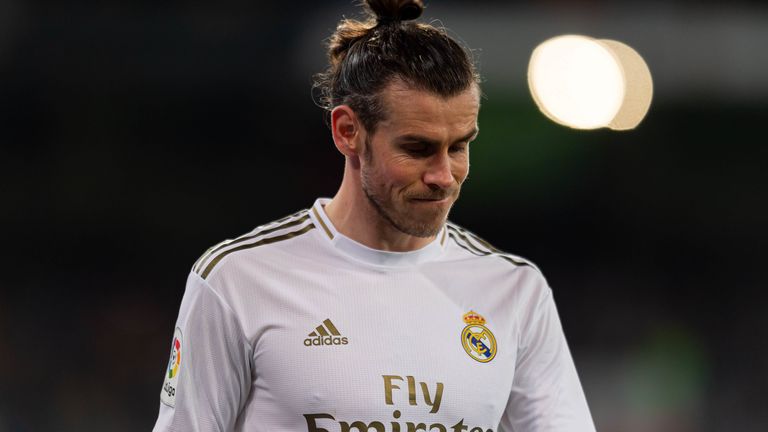 The weird relationship between Real Madrid and Gareth Bale has taken a new twist, with the Spanish champions totally sidelining the player from their activities.

The Welshman, who has had a frosty relationship with coach Zinedine Zidane to the point of being omitted from the match day squad on numerous occasions, arrived in Madrid five days ago after the international break, claiming to be carrying an injury.

Bale has not appeared in any of the team’s social media platforms, presumably because he is not training with the rest of his teammates ahead of their opening game against Real Sociedad.

That being said, midfielder Isco, who is working out in the same gym as the Welshman, has had his pictures posted on several occasions.

A visit on the club’s official store shows that Bale’s number 11 shirt is not on display, with those on display notably skipping from Luka Modric’s number 10 to Marcelo’s number 12.

Bale still has two years left on his contract but has publicly claimed that he tried to leave and the club blocked the move.