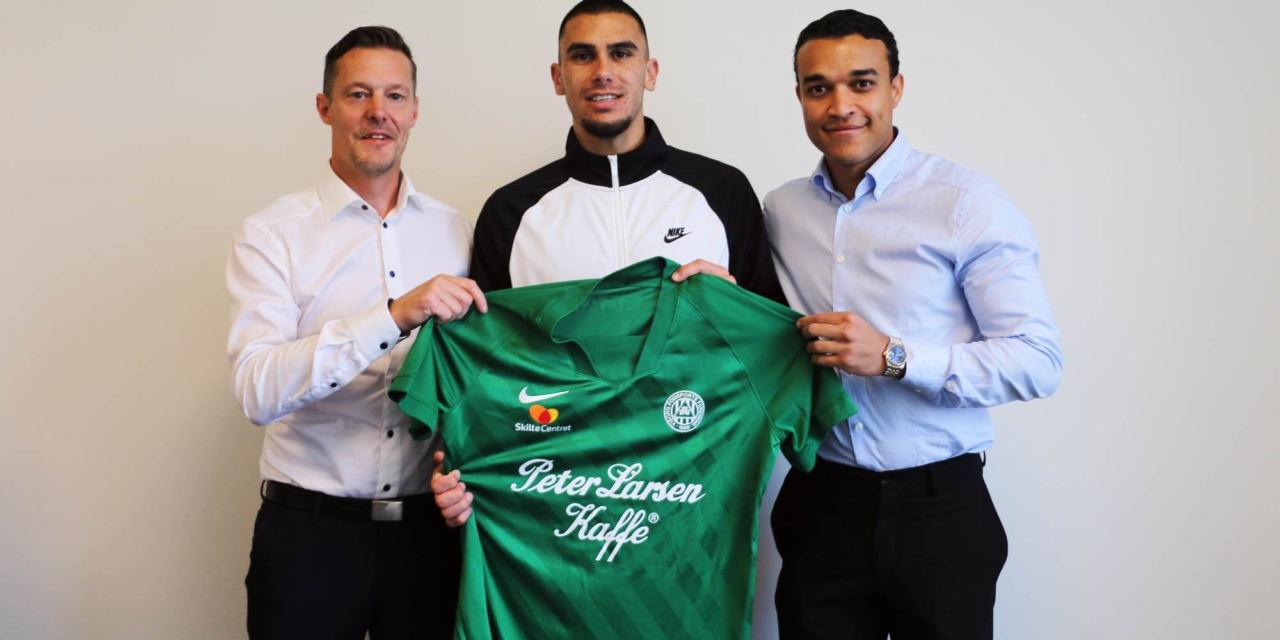 The 26-year-old defender joined Danish National First Division side Viborg FF, with the help of Rusike, who was his teammate at Amakhosi.

“Matthew’s a close friend of mine and he was just on this side, doing things behind the scenes, putting me and my team in South Africa – ProSport International – in touch with the club,” Gordinho told South African publication Kick Off.

“He helped everything go through, because he’s been here and has worked with the people here in Denmark and in Sweden, so he was actually the connection we had this side.

“So he enabled us and helped us to get the deal and get me here. He was basically a correspondent, if I can put it that way, like the middle man.

“I thanked him because we were teammates [at Chiefs] and became friends, and we’ve always stayed in touch over the years, and for him to help me get this chance means a lot,” he added.