Hadebe on French side Amiens’ radar 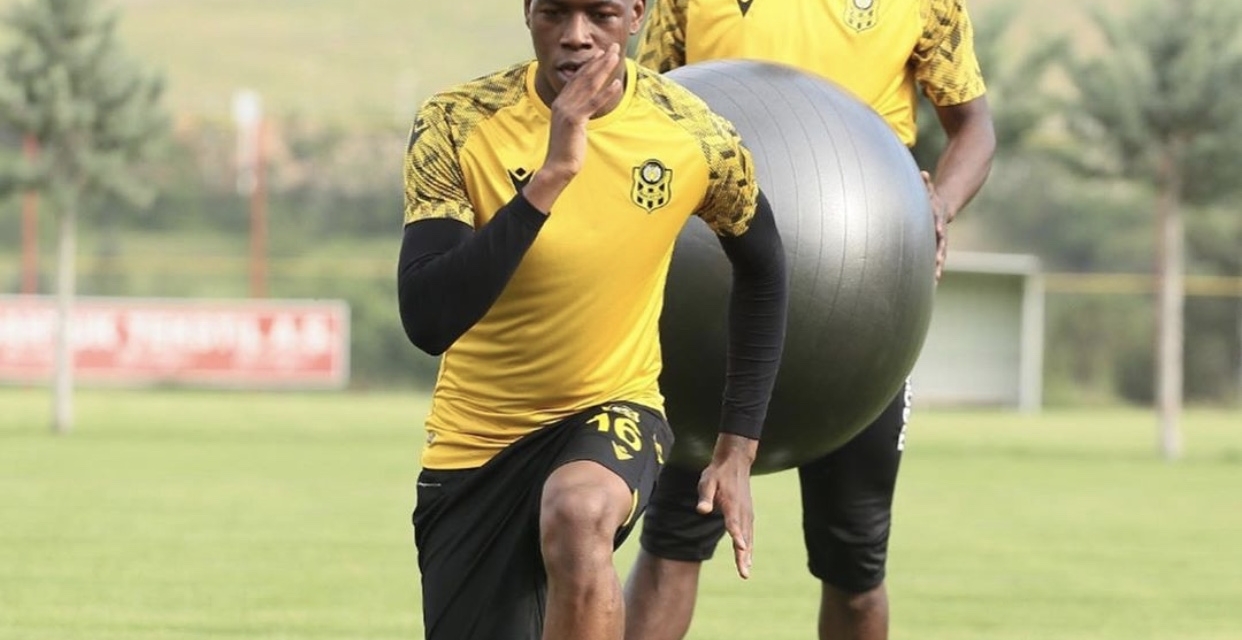 Zimbabwean defender Teenage Hadebe is on the wishlist of French Ligue 2 side Amiens, a publication in the Western Europe country has claimed.

The gangly defender, who is on the books of Yeni Malatyaspor, impressed in his debut season in the Turkish Super Lig and was named the division’s team of the season.

According to French publication Courrier Pricard, the 24-year-old is a target for Amiens, who are said to be wanting an overhaul at the club, one which might affect South African forward Bongani Zungu.

Hadebe is currently in Turkey but was not in the match day squad when Malatyaspor lost 0-3 in their opening match of the 2020/21 season against Karagumruk on Saturday.