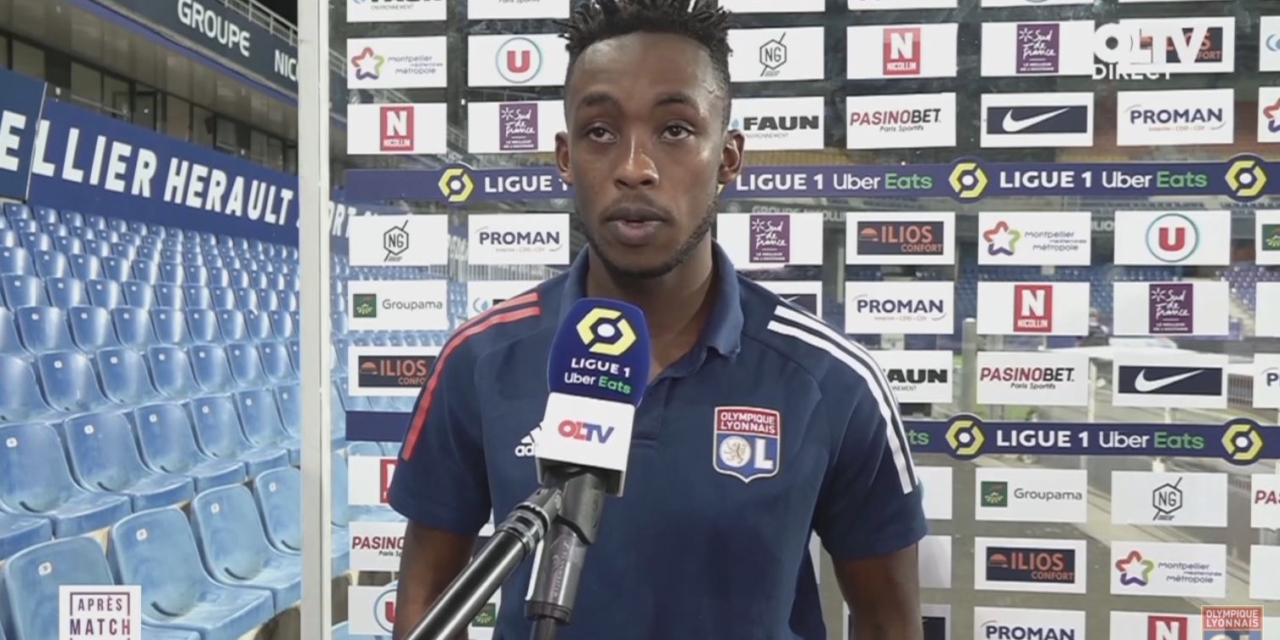 Zimbabwean striker Tino Kadewere says Tuesday’s result at Montpellier is a sad result but one which should motivate them to do better in the next match.

The lanky striker was making his first start in Ligue 1 after coming on as a second half replacement for Memphis Depay against Bordeaux last week but this time it was vice-versa- the Dutchman replaced him ten minutes into the second stanza.

Speaking to reporters after the 1-2 loss, Kadewere said: “I’m sad with the result. We didn’t let our opponents play too much and we lacked impact in the duels. Now we have to look forward to the next match and win. We have to keep a cool head and continue to work.”

His coach Rudi Garcia admitted the team did not play well.

“We didn’t play enough. We had a good 15 minutes touching the post. It’s a shame not to open the scoring against this kind of team. Then we disappeared a bit and then there were these facts games that didn’t help us,” Garcia said.