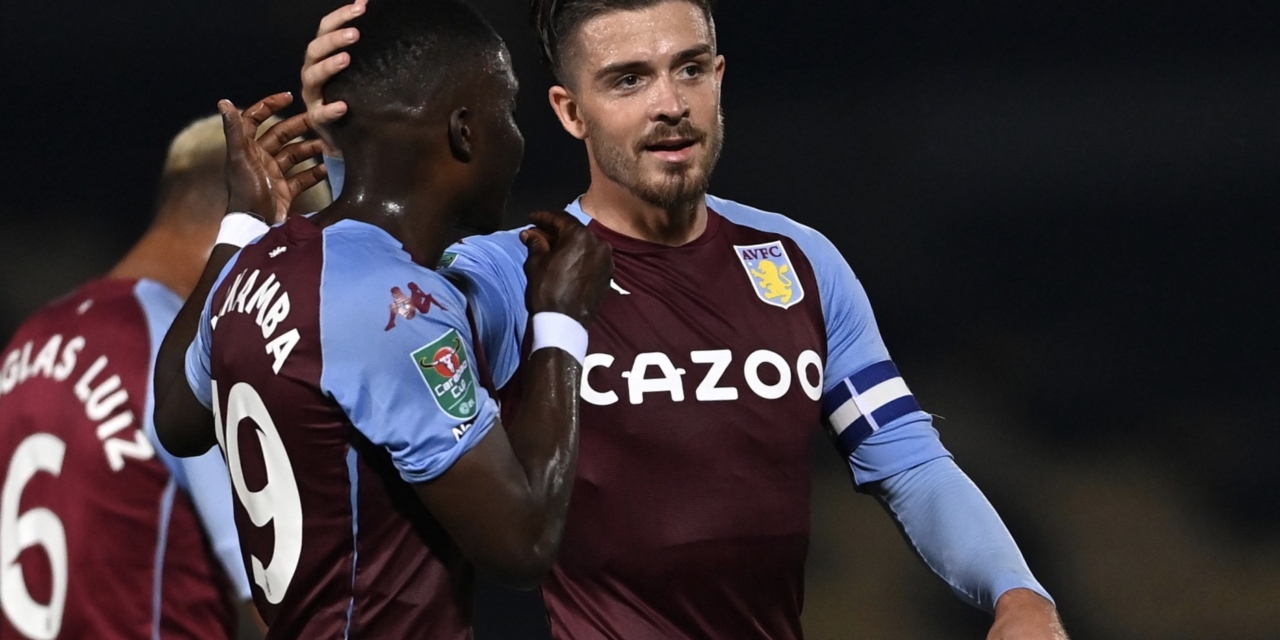 Zimbabwe international Marvelous Nakamba played the entire game as Aston Villa won 3-1 at Burton in the Carabao Cup second round on Tuesday.

The 26-year-old started in midfield for the Dean Smith-coached side  in their first game of the season wearing his new number 19 shirt, after his previous 11 was given to new recruit Ollie Watkins.

Nakamba won 8 ground duels, made 58 out of 67 accurate passes as well as one crucial interception.

The midfielder also made 81 touches in what was indeed a decent start to the season.

Villa now turn their attention to the Premier League; they start their campaign with a home game against Sheffield United next Monday.