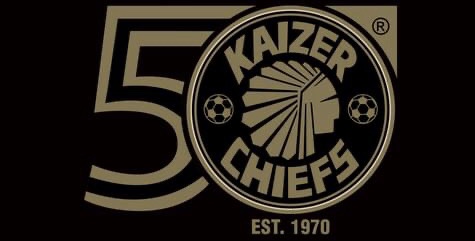 The  four time Absa Premiership champion joins Amakhosi as a replacement for Ernest Middendorp, who was sacked early this month.

Hunt, who was Bidvest Wits coach before the Clever Boys’ franchise was sold to TTM, has signed a 3-year contract at Naturena.

Gavin Hunt has been appointed as the new head coach of Kaizer Chiefs. His contract will see him take charge of Amakhosi’s first team for the next three seasons,” announced the club on their website.