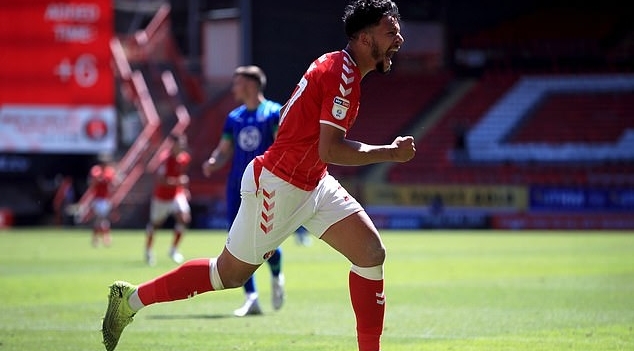 Charlton Athletic have reportedly received an offer for Macauley Bonne from a Championship club.

The Zimbabwean striker has been on demand since his team’s relegation to League One, and it’s understood that several top sides have expressed an interest in the 24-year-old forward, as well as one Premier League outfit.

According to talkSPORT radio in the UK, one interested club in the Championship has already tabled its offer and more bids are likely to follow.

Bonne scored eleven goals in 33 appearances in the 2019/20 season. This was his debut campaign at Charlton after joining from non-league team Leyton Orient.