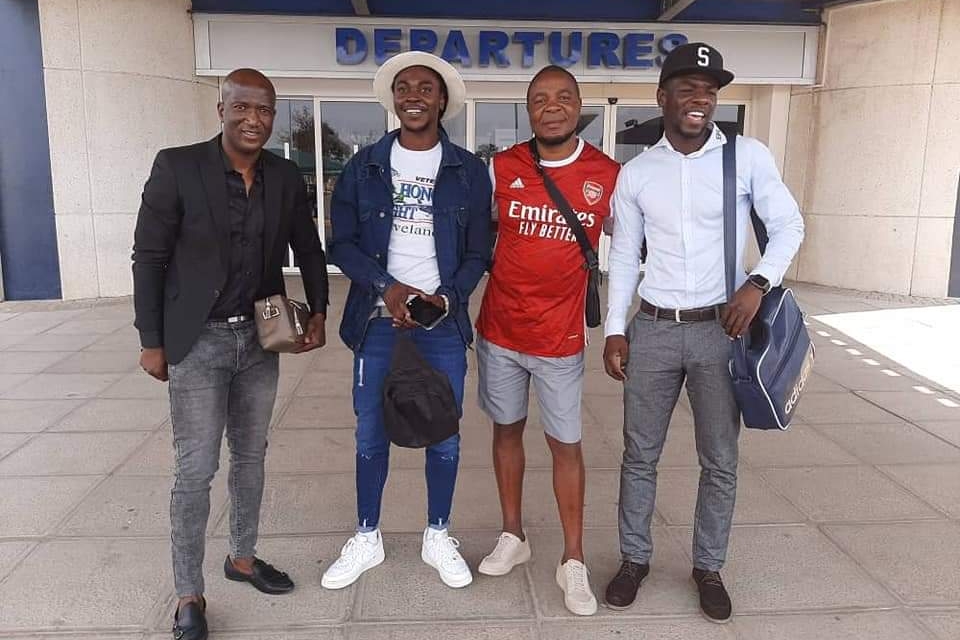 Last Jesi and Silas Songani flew out to Sudan on Thursday where the duo is expected to join the rest of the squad at Al Hilal.

The players were seen off at the airport by former striker Edward Sadomba who once played for the club. 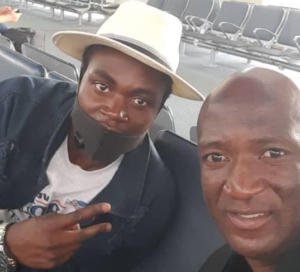 Jesi signed a three-year contract with the North African giants following his $80 000-move from Manica Diamonds.

Songani is set to undergo his medical at Hilal before signing a contract.

The forward had only signed for the Platinum Boys in January after spending several seasons in Europe. He featured in one match – the Castle Challenge Cup against Highlanders – before the season was suspended due to the coronavirus pandemic.