Hazard not in Real Madrid squad for LaLiga season opener 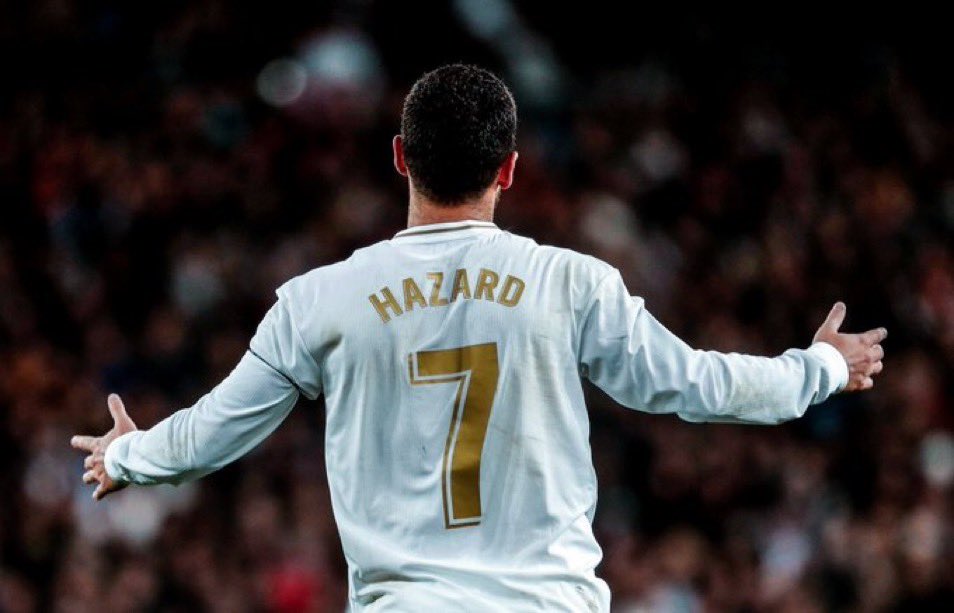 Belgian whiz Eden Hazard is a notable absentee in the Real Madrid match day squad for the 2020/21 LaLiga season against Real Sociedad tomorrow.

Zinedine Zidane’s men kick off the defense of their title with a tricky assignment at the Estadio Anoeta but Hazard will not take part.

The former Chelsea man reportedly annoyed the club when he turned up from the short break given to the players after the 2019/20 season ended, overweight.

He scored only a single goal for Los Blancos in the title-winning campaign and will be hoping to silence his critics this season.

Here is the squad announced by Zidane. 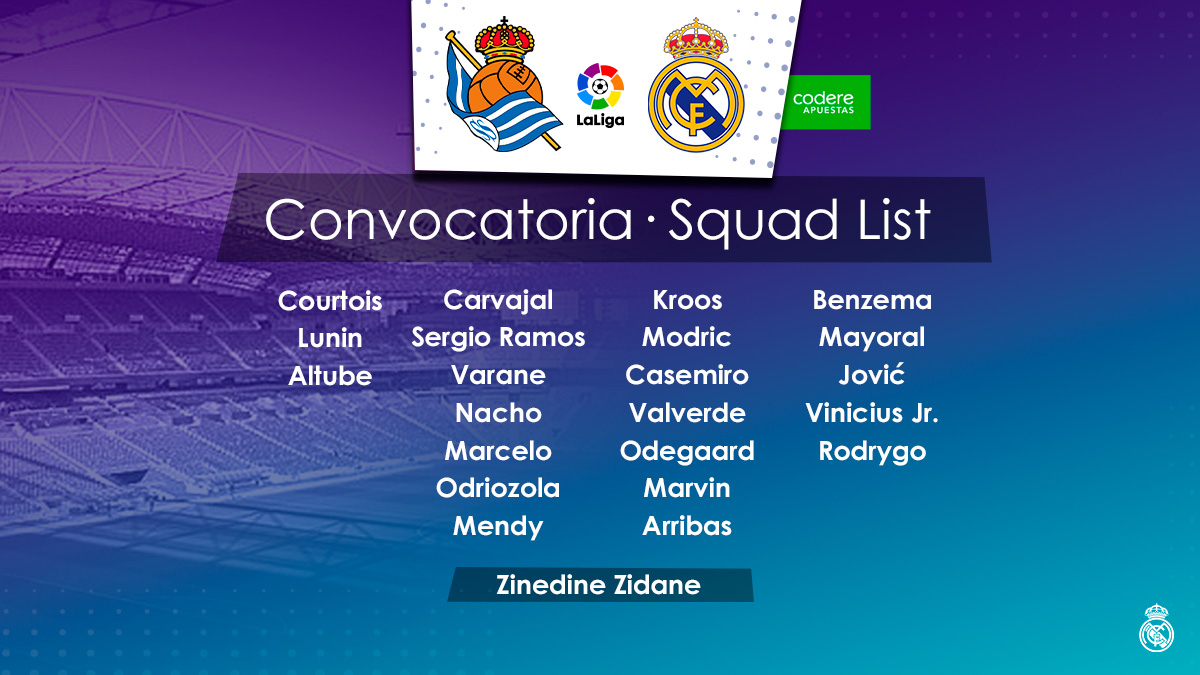