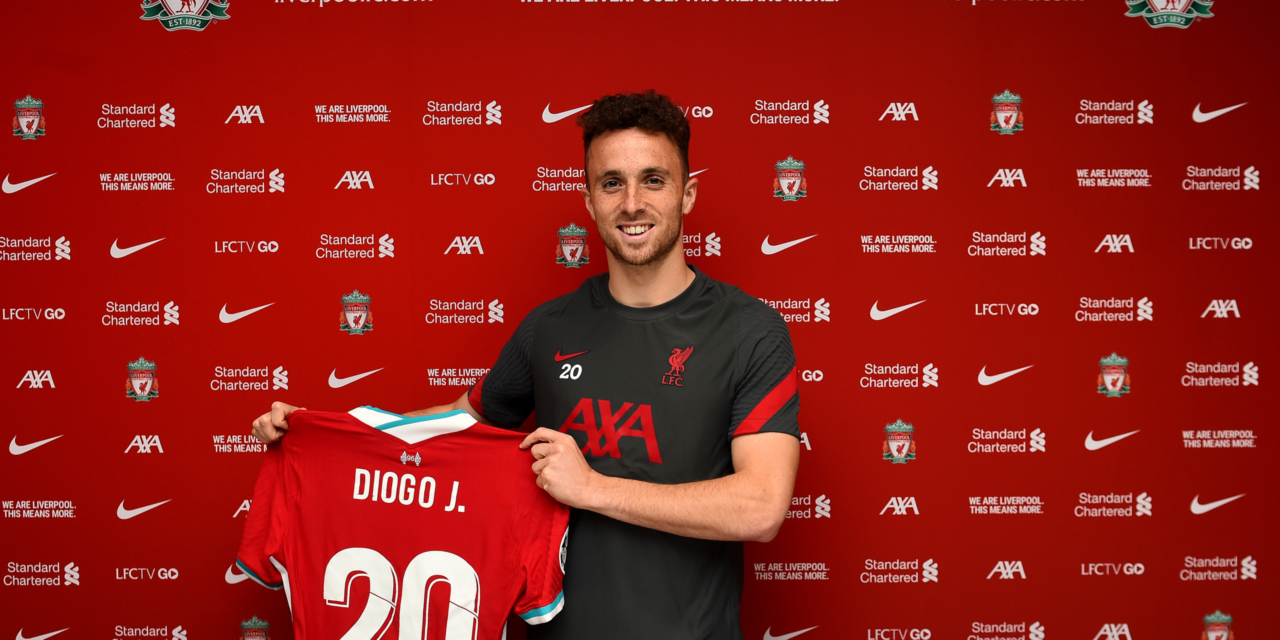 The English Premier League champions Liverpool have announced the signing of Diogo Jota from Wolves for a reported fee of £45m.

The Portugal international signed a multi-year deal. He will wear jersey number 23.

Speaking after sealing the contract, he told Liverpoolfc.com: “It’s just a really exciting moment for me and my family.

“All of my path since I was a kid and now, to join a club like Liverpool – the world champions – is just unbelievable. I just want to get started.

“So we just want to come [here], to give our best and hopefully I can become a good option for Liverpool in the future.”

Jota’s arrival comes a day after midfielder Thiago Alcantara joined the side on a multi-year deal.

The other signing in the summer transfer is Greek left-back Kostas Tsimikas.