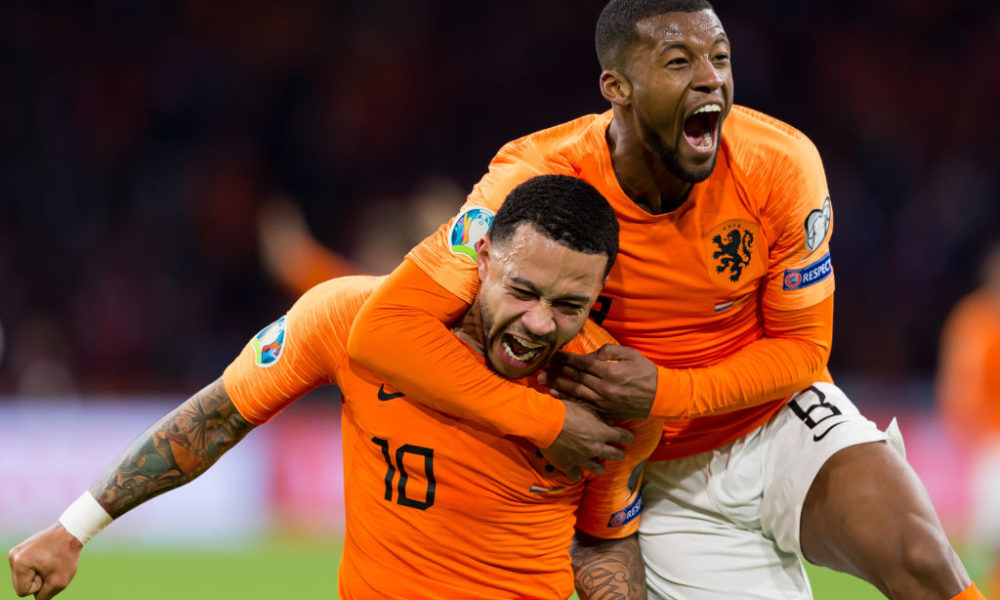 Barcelona will not be able to sign Liverpool midfielder Georginio Wijnaldium and Lyon forward Memphis Depay in this transfer window.

The Spanish giants’ new coach Ronald Koeman had made the pair his priority transfer targets as both stars are getting into the final year of their contracts at respective clubs.

According to UK newspaper, the Mirror, the signing of the duo and any other players this summer will not happen after La Liga blocked the transfers due to salary restrictions.

The league has given every club in the top division a limit of how much they can spend on transfers and staff based on their financial results in the past five years.

And with Barca churning out a £510m ($660m) per year in wages, the club can only make transfers after they raise the money with player sales first.

La Liga’s director of communications, Joris Evers, confirmed the developments to the publication, saying: “We have a financial system, which goes beyond UEFA’s Financial Fair Play.

“At UEFA they look at figures when a season is finished, we set the standards before the season starts.

“If Barcelona try to do a deal behind the scenes, our analysts will notice this immediately.

“The clubs agreed on this system as a reaction on a period when they were struggling to pay the wages of the players, because they’d overspent time and time again. Nobody wants to go back to that situation.”