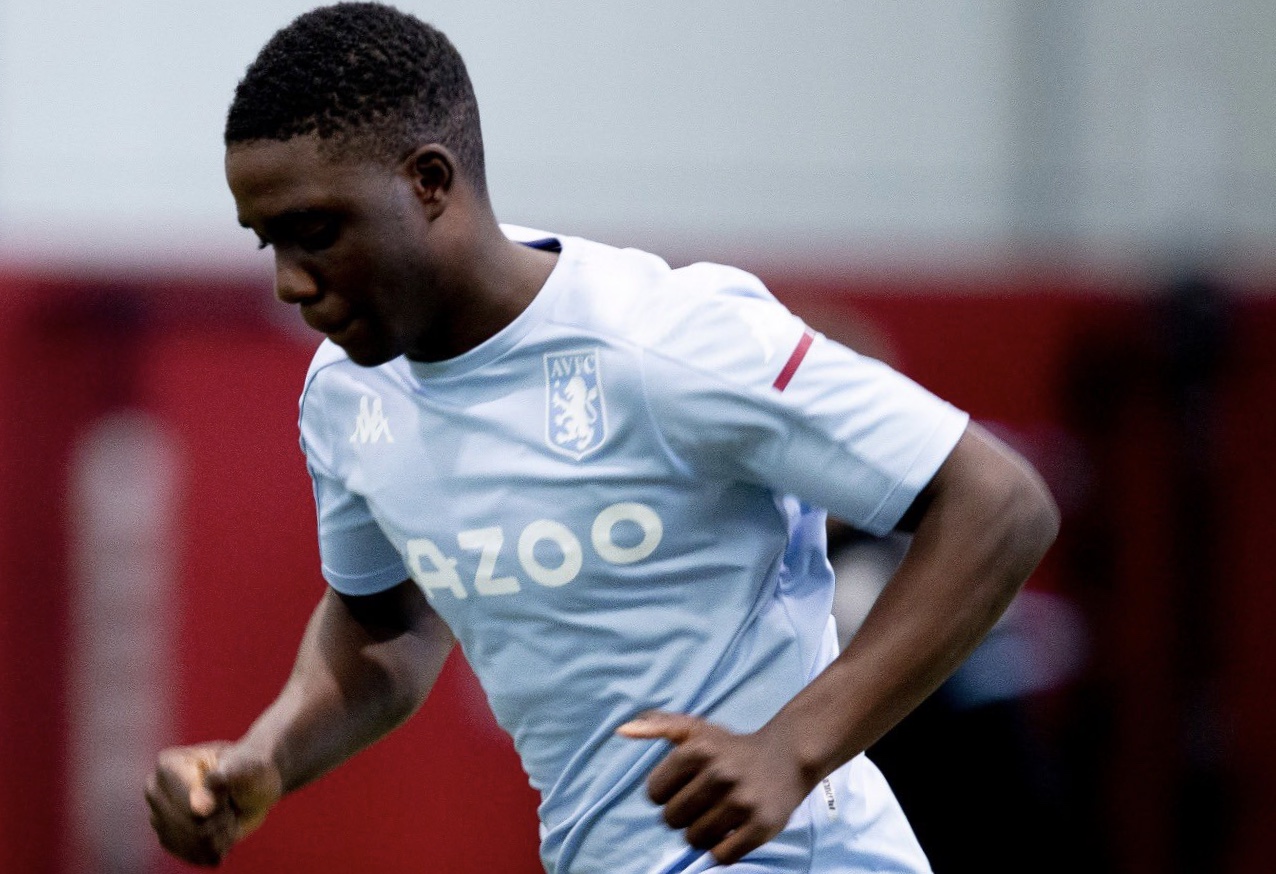 The reasons why Aston Villa decided to keep Warriors midfielder Marvelous Nakamba despite many expecting him to be shown the exit door, have been unearthed.

Nakamba moved to the Midlands side from Belgian giants Club Brugge for a reported £11 million last year and his debut season in the English top-flight had ups and downs.

He started well but somehow his confidence fizzled out and he eventually lost his place in Dean Smith’s side, playing a understudy role in the team after the Covid-19 lockdown, a setback  which some interpreted as a sign that he was to be offloaded.

Club correspondent Ashley Preece however, in an article in which he analyzed of all last season’s recruits and what lies ahead for the future, opined why Smith decided to keep the Zimbabwean midfielder.

“Another Belgian import, Naka. The £10.8 million signing started off like a house on fire with confidence taking a hit around the underwhelming Christmas and New Year period last year. The 26-year-old could be one of the ones Smith mentioned who’ll improve tenfold after 12 months playing Premier League football.

Like Engels previously, Nakamba is a back-up option at present given the brilliance of Douglas Luiz in Villa’s anchorman position in midfield.

Nakamba started exactly half of Villa’s Premier League games last year but did lose his starting place in Project Restart. Villa, though, aren’t blessed with too much in midfield with Nakamba being the only out-and-out defensively minded midfielder. Can be useful this season and a surprise package knowing Villa will want to be much more pragmatic to see games out. A quality ball-winner. Did well at Burton,” wrote Preece.