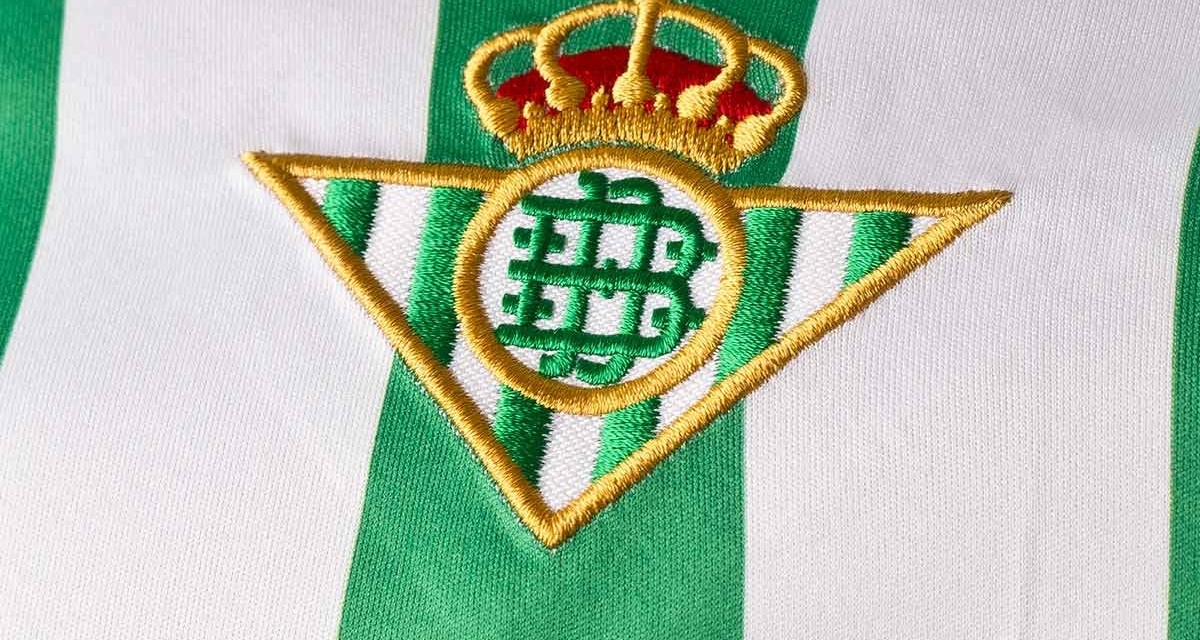 Highlanders legend Johannes “Tshisa” Ngodzo has reportedly been recommended to take charge of the Real Betis Academy Zimbabwe centre to be established in Bulawayo soon.

According to NewsDay, Footballers Union of Zimbabwe president and Dynamos legend Desmond Maringwa made the recommendation.

Ngodzo is currently coaching Bulawayo City’s developmental side and was an assistant to Try Ncube when the senior team was promoted back to the top league in 2019.

“Tshisa (Ngodzo) could be leaving BCC to take up a position at the Real Betis Academy at the recommendation of Desmond Maringwa,” the source said.

Asked about the reports, Real Betis Academy Zimbabwe president Gerald Sibanda said: ‘No comment for now (on Ngodzo), but what we are doing is we are going to have a centre in Bulawayo.

“We are going to be bringing in the football legends that are already in Bulawayo to bring the community together so that we can at least develop football with passionate legends who are coming into coaching.”