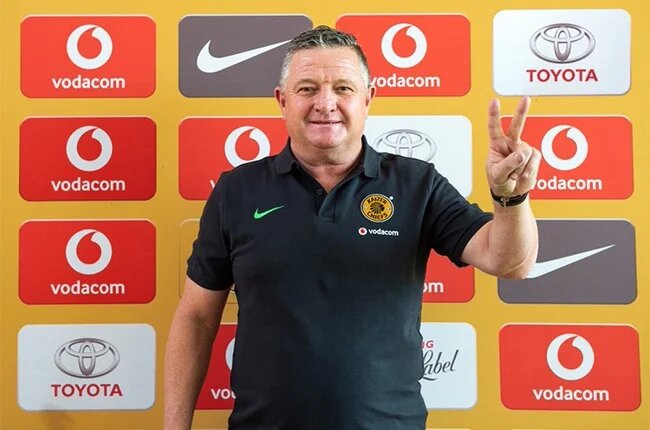 Hunt replaced Ernst Middendorp early this month after the German gaffer was sacked for failing to win the league last term.

Chiefs, who haven’t won a major trophy in six years, had a big chance to seal the triumph but blew an 11-point lead to finish the campaign in second place.

Speaking in his first interview with the club’s media, Hunt said: “I’m very privileged and honoured to be here at Kaizer Chiefs, sometimes in football, it’s all about timing.

“Hopefully we can make it an enjoyable stay and win some trophies.

If you look at the history of the club from my time in 1981 as a player against them, to see where the club has grown, for me, then it was the biggest football club in South Africa, from supporter-wise and trophy-wise.

“The last few years have been a bit barren, and hopefully, we can turn that around.”