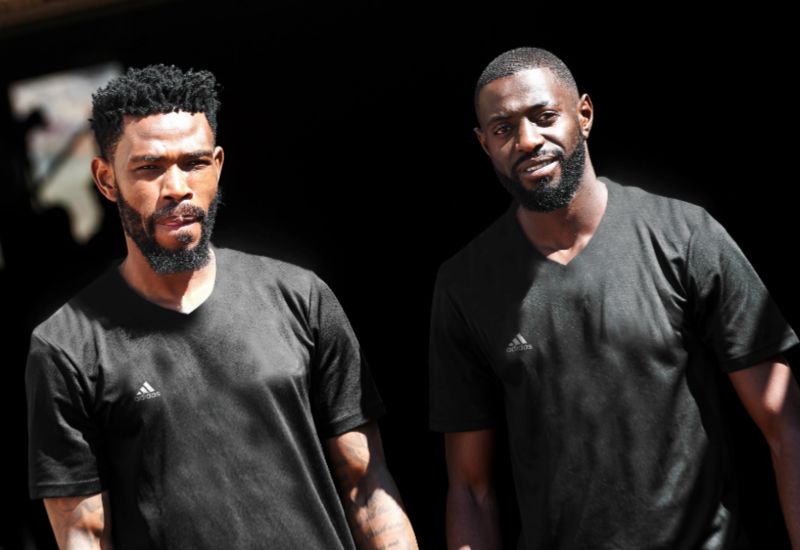 The duo is joining the Soweto giants after leaving Wits following its sale to TTM.

In a statement, Pirates confirmed the deals saying: “Orlando Pirates Football Club is pleased to announce the signing of Thulani Hlatshwayo and Deon Hotto from Bidvest Wits.

“The Buccaneers have finally secured the signature of Hlatshwayo – a long-sought-target of the club, while in Hotto, the club has bagged one of the most consistent performers in the Premier Soccer League over the past few seasons.”

Another former Wits player Terrence Dzvukamanja has also been linked with Pirates.