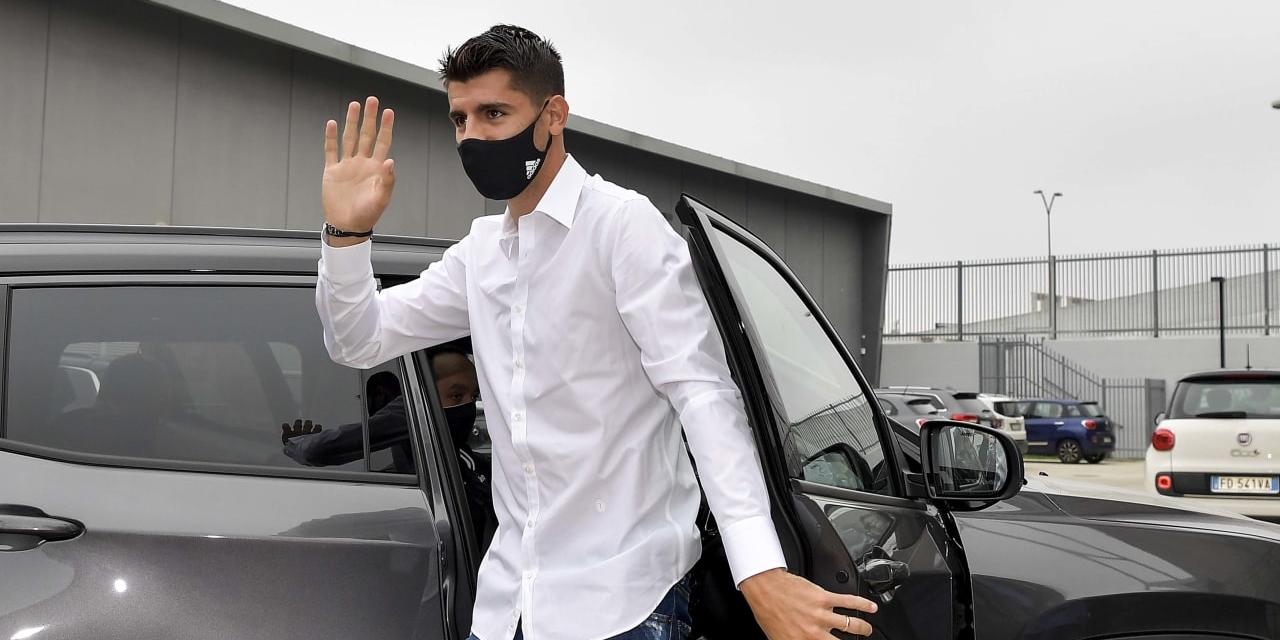 Atletico Madrid forward Alvaro Morata has undergone his medical at Juventus ahead of a return to the Serie A giants.

The 27-year old, who played for Juve from 2014 to 2016 and won two league titles, flew into Turin late Monday night and is set to sign a season-long loan contract.

The deal is reportedly worth 10 million euros ($11.75 million) and the Italian side has an option to extend it for another season which will cost them the same amount of money, or they can purchase the player outright for €45 million.

Have a great medical, @AlvaroMorata! 👍🏼