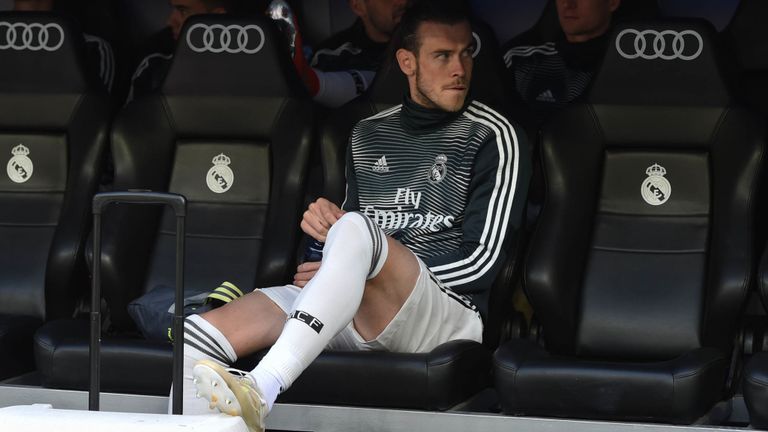 Gareth Bale’s agent Jonathan Barnet has lashed out at Real Madrid, describing the manner in which the Spanish giants handled his client as ‘disrespectful.’

Bale rejoined Tottenham Hotspur on a season long loan last week after a season in the Spanish capital characterized by a frosty relationship with coach Zinedine Zidane.

Speaking for the first time since  the Welshman was confirmed as a Spurs player, Barnet castigated the ‘mistreatment’ of the player by Los Blancos.

“He’s probably the most successful footballer Britain has ever produced, and there’s lots of things he still wants to do with his life, so we’ll have to wait and see,” he told TalkSport.

“For somebody who has done as well as he has for Real Madrid, he didn’t get the respect he deserved and that was a big problem.

“What he’s achieved for Real Madrid, they should be kissing the floor that he walks on,” Barnet added.