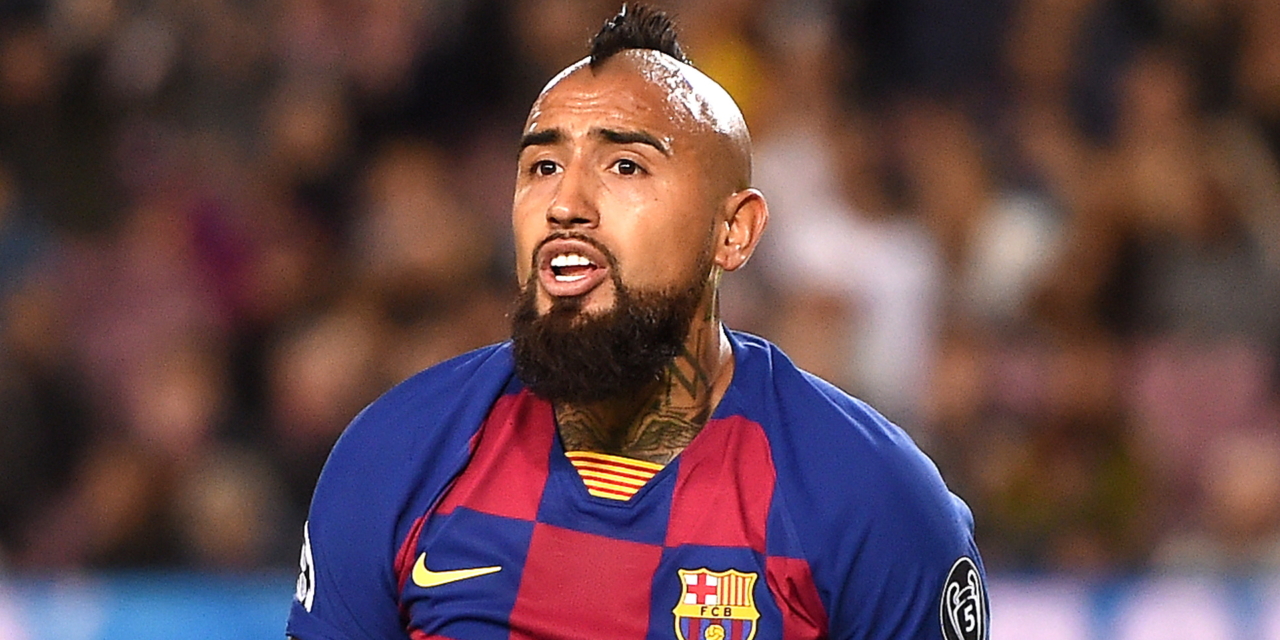 Arturo Vidal has left Bacerlona to join Inter Milan on a €1m transfer to Inter from Barcelona.

Inter confirmed the deal in a statement on Tuesday: “Arturo Vidal is officially an Inter player.

“The Chilean midfielder has joined Inter on a permanent deal from FC Barcelona. From today, Vidal will be on the front line for the Nerazzurri, with the same objectives as ever: fighting, giving it his all, and winning.”