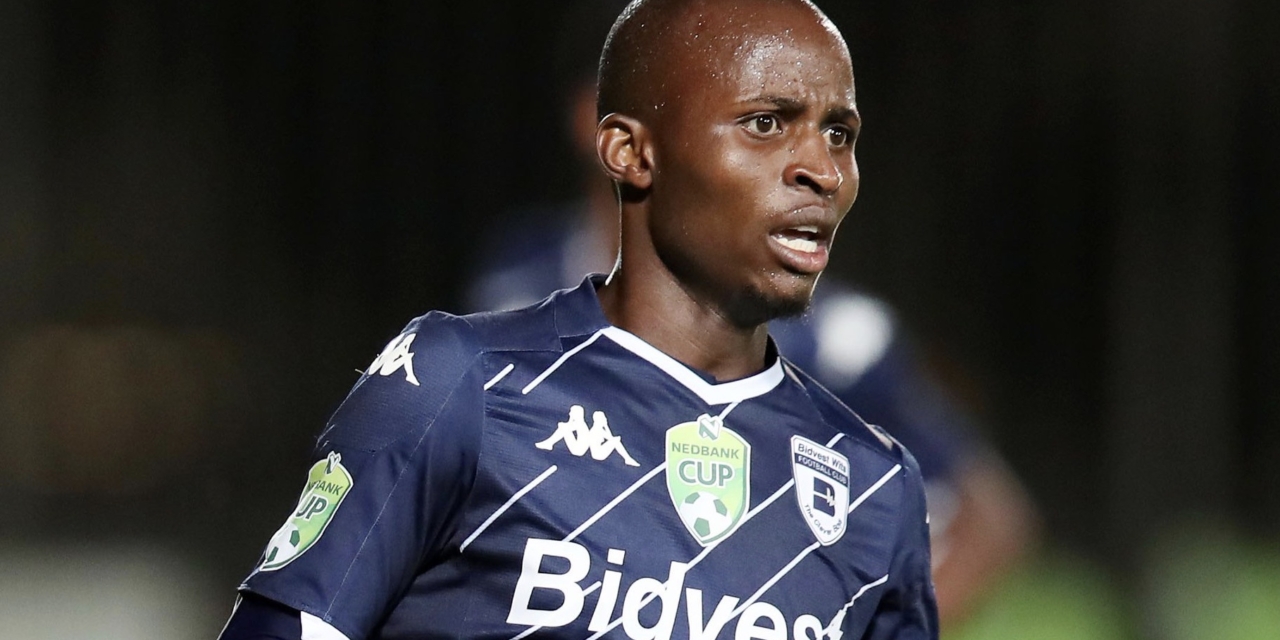 Dzvukamanja was impressive for Bidvest Wits in the 2019/20 season especially after the Covid-19 break before the club’s franchise was sold to TTM and his exploits in front of goal earned him a move to Soweto giants Orlando Pirates, which was confirmed today.

The football analyst in question, Shakes Rampedi, believes the big striker does not get the praise he deserves and in him, Pirates have signed a good player.

“Dzvukamnaja is an underrated player, a player who is consistent, who gives everything every time he is on the pitch,” said Rampedi in a video posted on Twitter in the wake of the striker’s move to the Buccaneers.

“If you look at Bidvest Wits towards the end when they were in the bubble, he was one of the key players, scoring crucial goals. I think they (Pirates) really got a good player no doubt.”

He continued: “Even offensively, he is so versatile. You can play him practically anywhere in attack; whether its upfront, on the wings, behind the striker and I just love the fact that his work rate is second to none.”

Rampedi also weighed in with some advice to the Warriors striker as he begins his new journey at Pirates.

“My advice to Terrence is; at Orlando Pirates, the moment you get chance, take it,” he said.