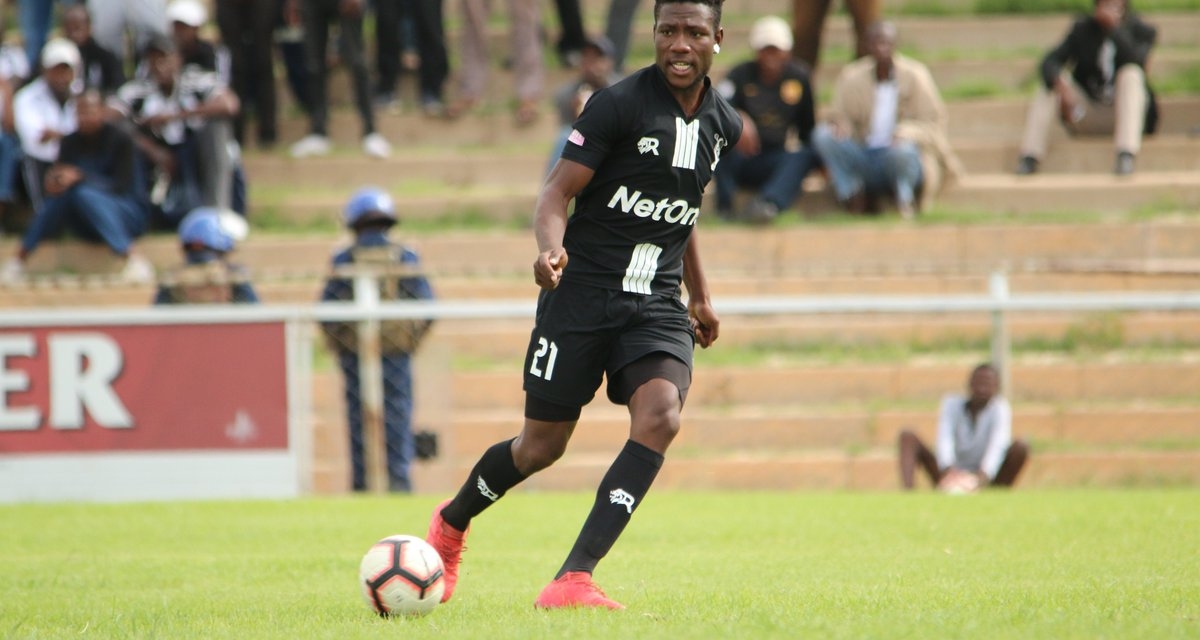 Peter Muduhwa’s proposed move to Sudan has fallen through in the last minute after football agents Gibson Mahachi and George Deda clashed over the player.

The Highlanders defender was supposed to fly out to North Africa this week where he would join an unnamed top club. Deda was facilitating the deal and started working on it three months ago.

According to the Chronicle, the football agent, who has also worked on the transfer of Prince Dube to Azam, and Last Jesi and Silas Songani’s moves to Al Hilal, was notified on Monday morning that Muduhwa actually belongs to Mahachi.

The player had misrepresented himself and indicated that he did not have an agent when the deal was still in its infancy.

And Deda felt “robbed” as this was the same scenario he faced when he was facilitating Prince Dube’s move to Tanzania.

An unnamed source explained the situation to the newspaper: “Muduhwa’s move to Sudan has collapsed. The guys who were organising the deal are the same who facilitated Prince’s move to Azam.

“They are not happy that there has been a lack of honesty in how the matters involving Prince and Muduhwa have been handled.

“Remember, when negotiations were being done for Prince, he had said he didn’t have an agent, but when he was about to travel, Mahachi surfaced. And now Mahachi has appeared again so the guys have dropped the deal. It’s a matter of once bitten twice shy.”

Deda also confirmed that the deal was off following the developments on Monday.