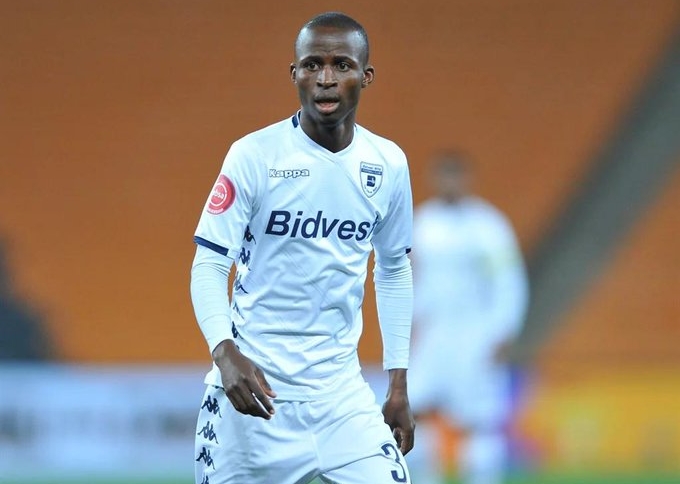 Orlando Pirates have announced the signing of Terrence Dzvukamanja on a three-year deal.

The Zimbabwean is joining the Soweto Gianst after leaving Bidvest Wits which was sold to TTM. Collins Makgaka has also moved to the club from Baroka FC.

“Terrence Dzvukamanja and Collins Makgaka have joined the club. Dzvukamanja has put pen to paper having agreed to a three-year deal with the Buccaneers,” Pirates confirmed the news in a statement on Wednesday.

The 26-year old becomes the latest Zimbabwean player to join the club after Marshall Munetsi who left for France in 2019.

Dzvukamanja will play in the CAF Confederation Cup in the next season following his move.