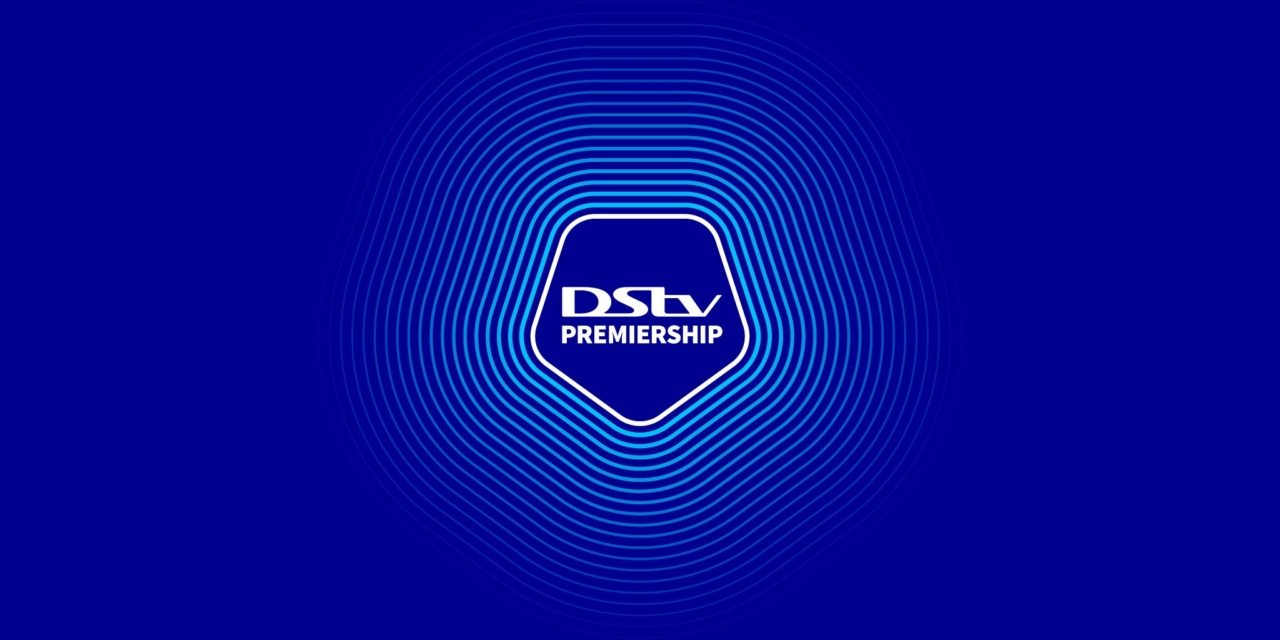 The announcement was made on Thursday by the League’s chairman Irvin Khoza on SuperSport TV.

Multichoice, through their DSTV brand, have replaced the Absa Group, who sponsored the top-flight for thirteen years until the partnership expired at the end of the 2019/20 season.

The pay-TV company already sponsors the reserve league known as the MultiChoice Diski Challenge and have another existing deal with the PSL as they own the broadcast rights for matches in the top division, NFD and all domestic cup competitions.

Meanwhile, other companies that were in the race to sponsor the South African PSL include Betway, Bidvest and Telkom.