Kapini to be considered for Warriors selection 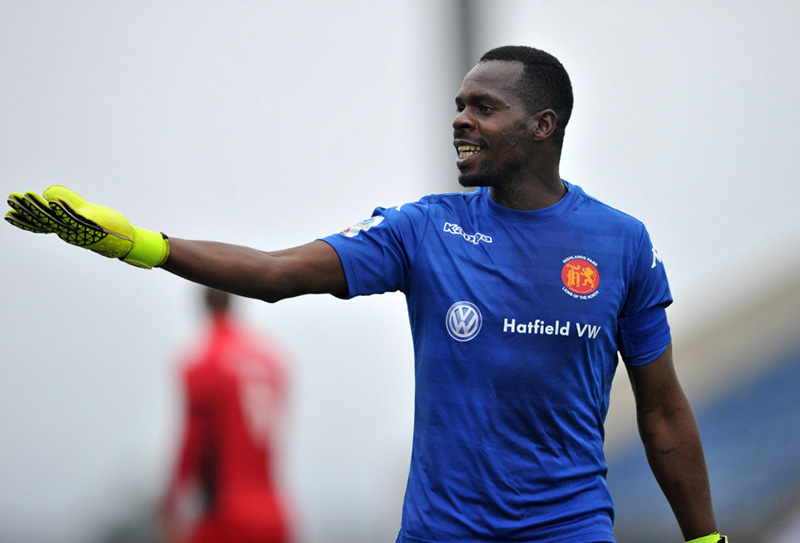 Veteran goalkeeper Tapuwa Kapini might be considered for another dance with the Warriors, a member of the technical team has said.

The 36-year-old is a former national team goalkeeper who was part of the squad for the AFCON finals in 2004 and 2006 and has had an illustrious  career across the South African top-flight spanning over ten years.

Warriors goalkeepers’ coach Pernell Mckop hinted that Kapini, who is now on the books Glad Africa Championship side Sekhukhune United, might be drafted into the Warriors fold.

“Goalkeepers like Joseph-Antoine Bell and Thomas N’Kono (both Cameroon) played for their country in their late 30s. Dino Zoff (Italy) won the World Cup at 41. So if Tapuwa is still in a good way, mentally and physically and he is in good form playing for his club, and depending on the national coach and his ideas going forward, he could still be called up,” he told NewsDay.

McKop continued: “Tapuwa has had an amazing career and has shown his quality and longevity in a very demanding league. The Glad Africa Championship has always been said to be harder than the PSL, so he is going to have to really call on his experience to navigate his way through a very difficult league. If he continues to work hard I can see him being successful.”