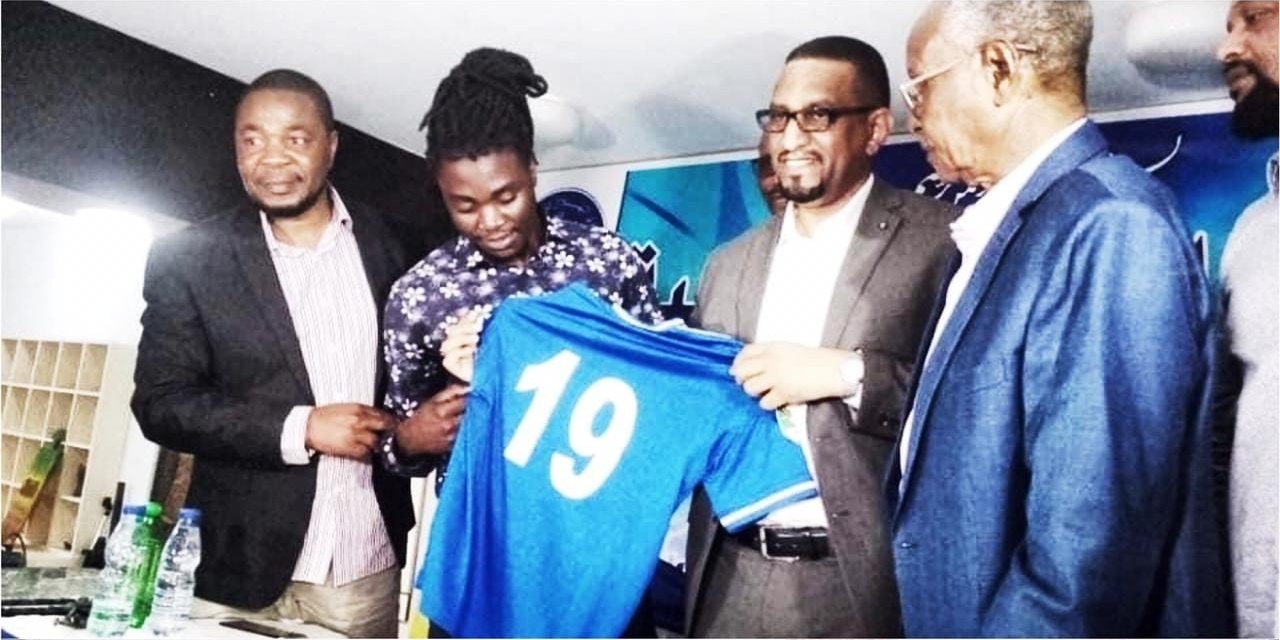 Al Hilal have unveiled Last Jesi as their new player in the 2020/21 season.

The 25-year old is joining the Sudanese giants from Manica Diamonds on a three-year contract. His transfer is reportedly worth $80,000.

He will wear Jersey Number 19.

Jesi first attracted the interest of Hilal when he featured in a Champions League tie in the group stages early this year. He had been sent on a loan at FC Platinum in January.

Meanwhile, another Zimbabwean, Silas Songani, is on the verge of completing his move to the Sudanese side. He flew to the North African country early in the week along with Jesi.