Benjani returns to work at Portsmouth 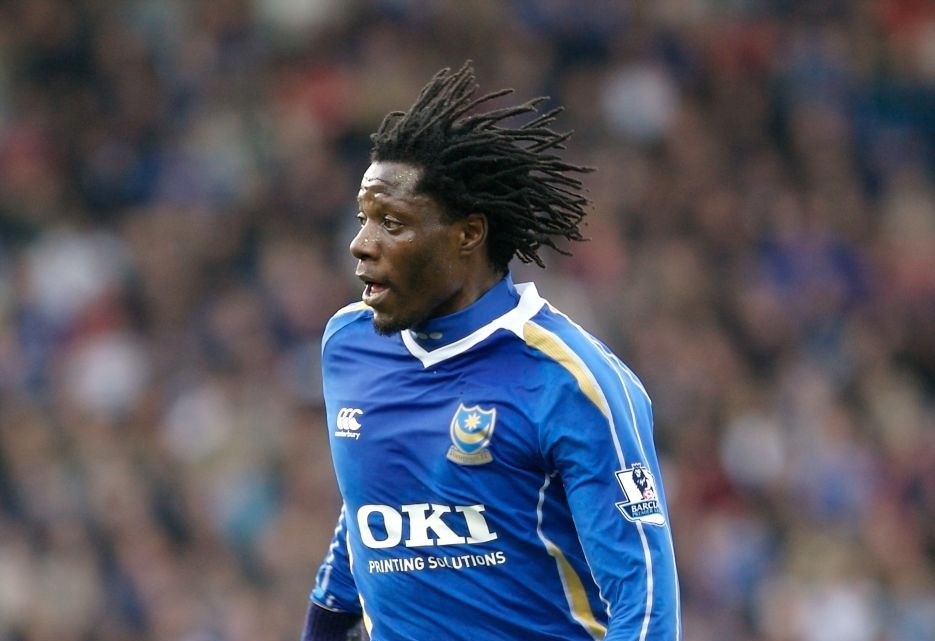 Benjani Mwaruwari is back at Portsmouth where he is working as an academy assistant coach as part of his practical lessons for his coaching badge.

The former Warriors captain played for the English side in two spells during his playing career.

The ex-striker is now back at the Fratton Park, working on his Uefa A licence and is attached at Pompey’s U16 team where he is assisting Shaun North in coaching sessions on a twice-weekly basis. He is set to spend the next five weeks at the club that should amount to 40 hours of practical work.

The 42-year old should have completed this attachment a couple of months ago, but the coronavirus pandemic delayed him in finishing it a long time back.

In an interview in July, Mwaruwari confirmed that he is halfway through the coaching course and was only waiting for the practicals.

Meanwhile, his attachment at Portsmouth has linked him up with with his son, Benjani Jr, who is part of the club’s U16 squad.