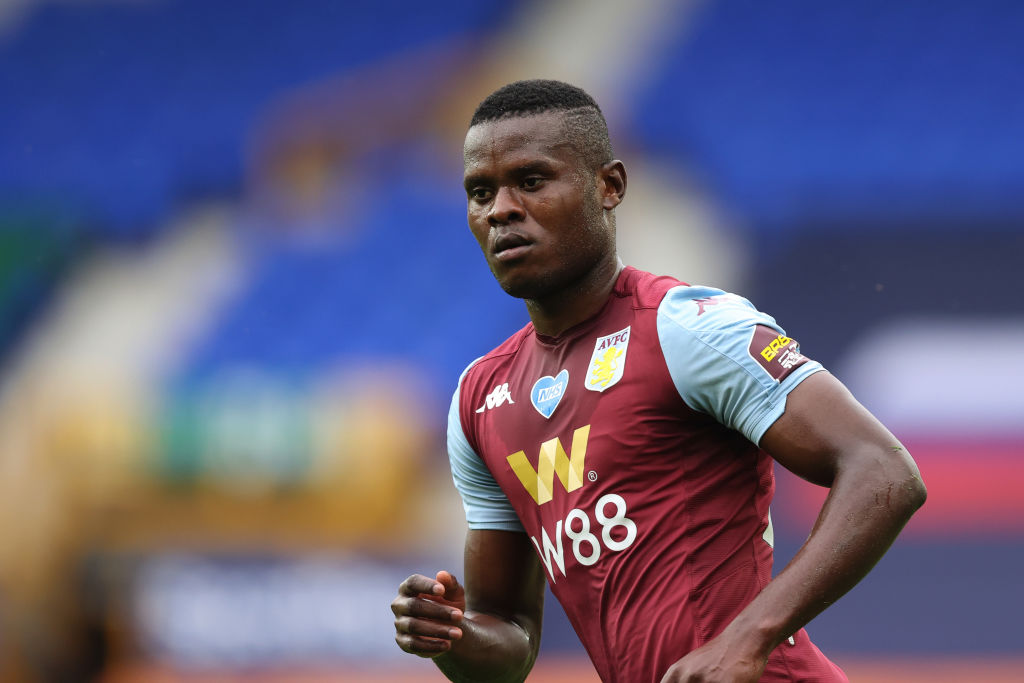 Football fans in Tanzania and East Africa flooded the social media to criticize how Aston Villa has failed to give Mbwana Samatta a second chance to prove himself.

The 27-year arrived at Villa Park in January from Genk, and his eight-month stay officially came to an end on Friday when he joined Fenerbache on a four-year deal.

Announcing his departure, the EPL club initially released an extremely cold sixteen-word statement on their website which further angered the Tanzanians and other fans.

The statement read: “Ally Samatta has joined Turkish side Fenerbache. We would like to wish Ally all the best.”

Samatta didn't work out at Villa, sure, but he:

—Scored in a 🏆 cup final
—Became the first 🇹🇿 Tanzanian to play in PL and score
—Started the majority of post lockdown games as Villa survived
—Lacked the quality, but not the heart

Is this really all they they could muster? pic.twitter.com/B9AmIZXl90

The club later added more information to the statement following the outrage, highlighting the player’s diving header in the 2-1 Carabao Cup Final loss to Manchester City at Wembley in March.