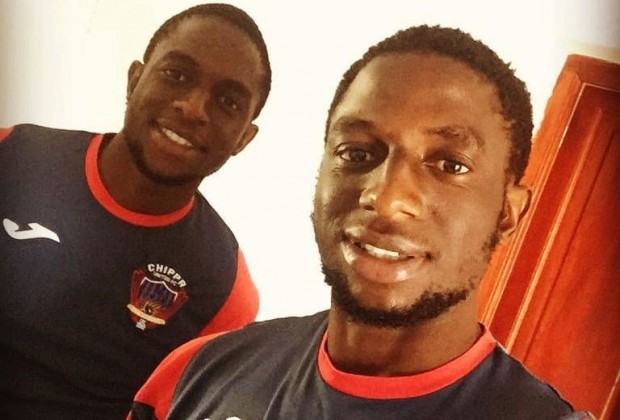 Zimbabwean pair of Kevin and Elvis Moyo have parted ways with Chippa United following the termination of their contracts.

The two brothers were signed by the Port Elizabeth-based side from FC Platinum in July 2019 on two-year deals. They had a year left on their contracts, and the club moved to release them ahead of the new season.

Elvis confirmed the news on his Facebook, saying: “I understand difficult decisions have to be taken in football, goodbye Chippa United.”

According to Star FM’s Yvonne Mangunda, the pair had asked for their outstanding signing bonus, but they later received a call from the club that their contracts are going to be terminated.

The two players agreed, but they have been waiting for two weeks for their clearances.

Kevin was a regular feature in the first XI and made 30 appearances, mostly as a centre-back, across all competitions while Elvis saw little game time as he earned thirteen appearances as a left-back.

Chippa United are yet to issue a statement on the developments.