Warriors captain Knowledge Musona in contention to face his parent club Anderlecht after being named in the match day squad for tomorrow’s clash.

The 30-year-old in his second loan spell at Eupen and his eligibility for the clash had been in question as the agreement between the two sides was not known. 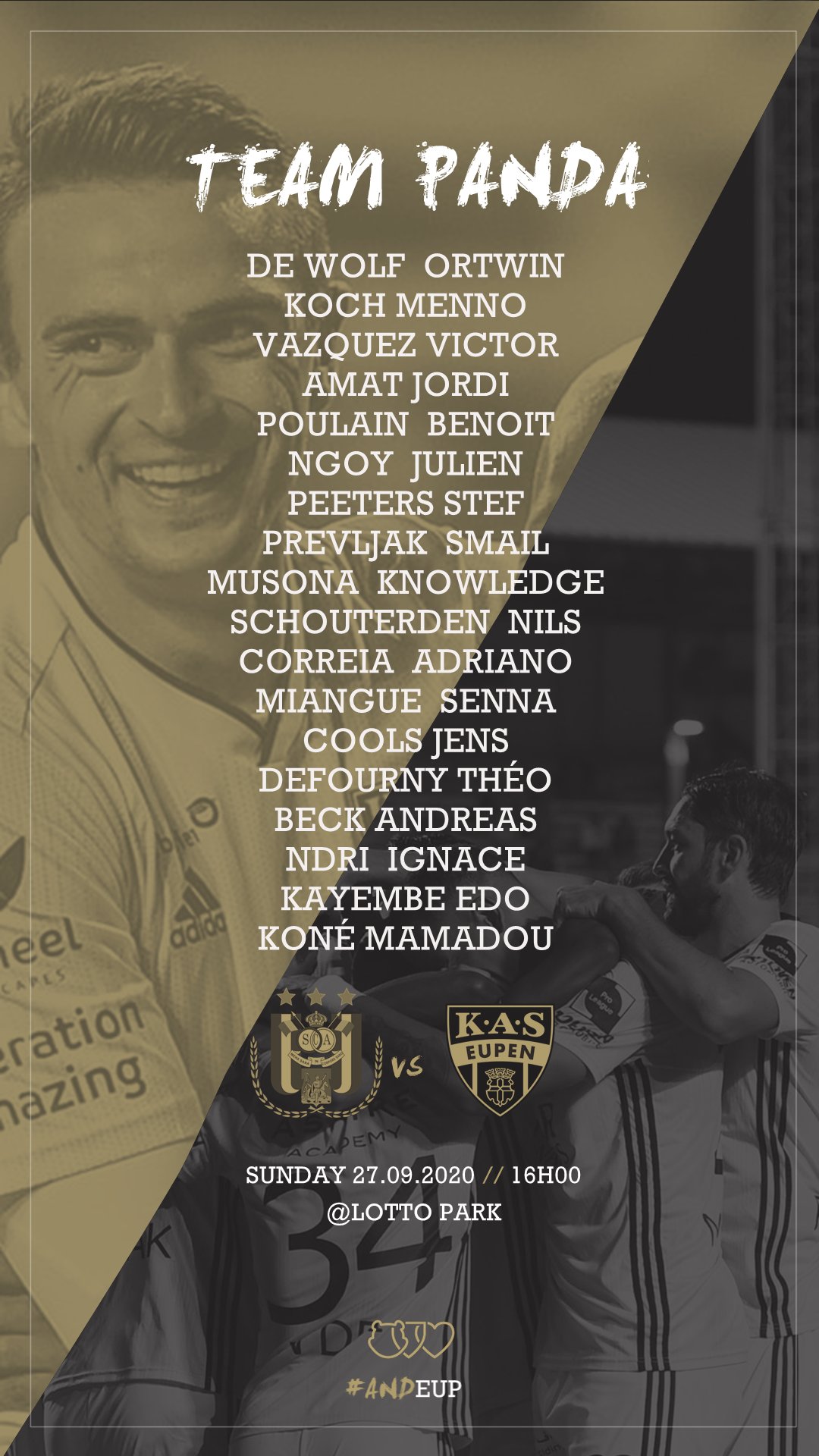 Here is squad named by coach Benat San Jose for the clash.