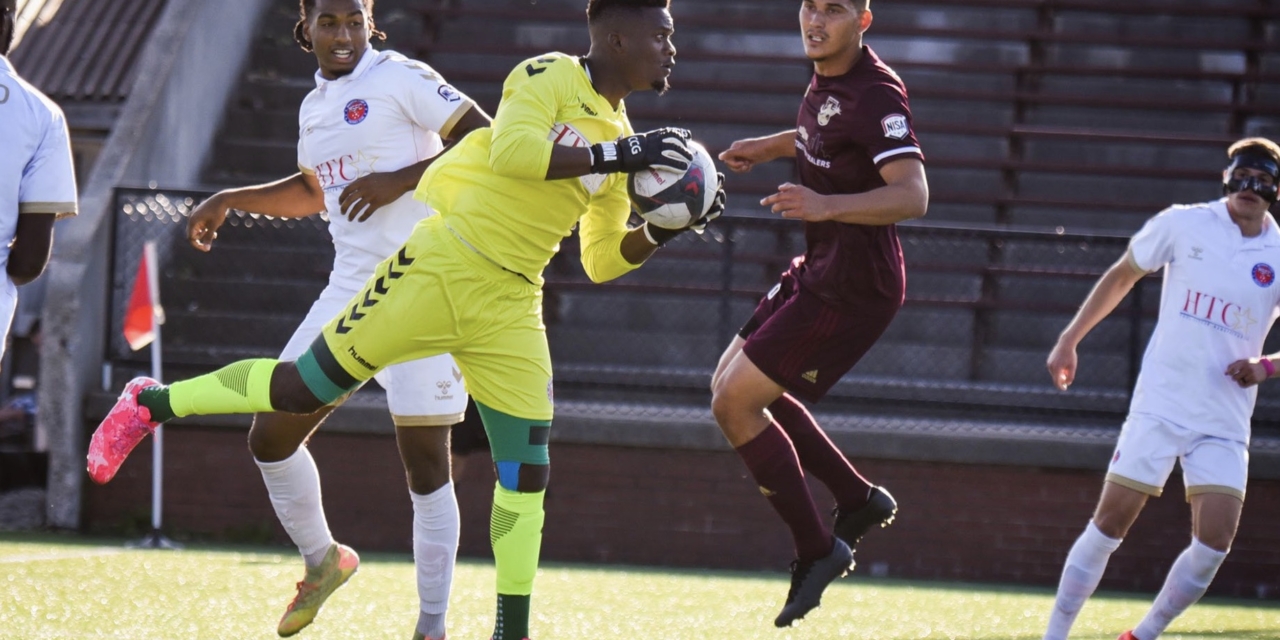 United States-based Zimbabwean goalkeeper Tatenda Mkuruva’s impressive form in the NISA 2020/21 season continues after he was named man of the match for the second game in succession.

The former Warriors shot-stopper is on the books of Michigan Stars Football Club.

He was named man of the match in the 2-0 victory over Detroit City four days ago and also in last night’s 2-2 draw with New Amsterdam.

The drew took Stars to the top of the table.