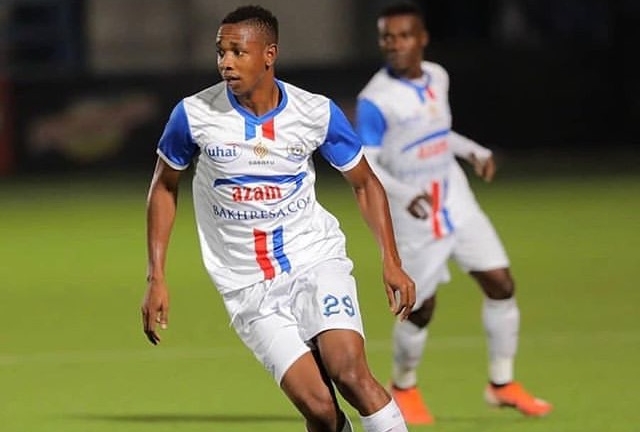 Veteran striker Mkhokheli Dube has urged his nephew, Prince, to remain humble and focus on improving his game in Tanzania.

Prince moved to East Africa last month and has managed to settle quickly, becoming a first-team regular at Azam. He has so far registered three goals plus an assist in four league appearances.

The 23-year old also netted in a pre-season friendly match which marked the beginning of his life in Tanzania.

His performances have earned him a cult following in a short time, but Mkhokheli wants the Warriors striker to remain grounded.

“I talk to Prince every day, I remind him why he is there and to keep on working hard,” the Highlanders striker told The Standard.

“The most important thing is for him to stay humble and make sure his football is doing the talking. He is a really nice kid, and it gives us great joy as a family to see him excel.”

Mkhokheli also says Prince must maintain his top form to attract the attention of the senior national team technical department ahead of the Warriors’ back-to-back Afcon qualifiers against Algeria in November.

“With the Warriors fixtures coming up, he just needs to maintain his form or do more so that he can be considered for national duty,” he added.