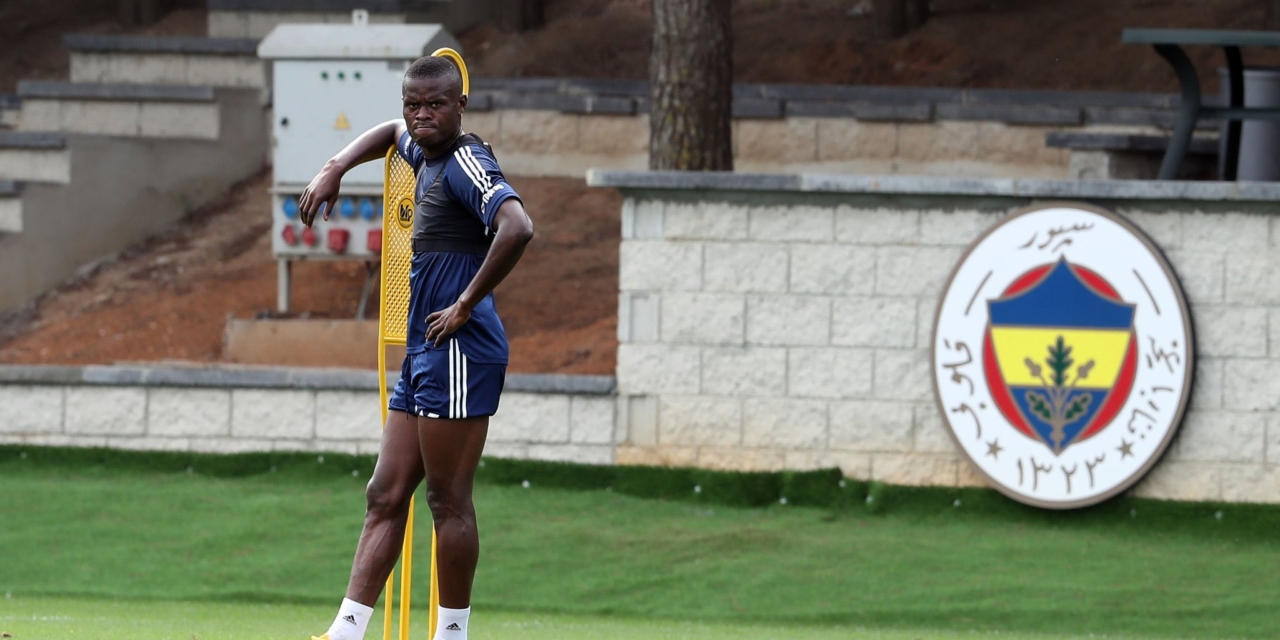 Samatta left the Midlands side just eights months after joining them from Belgian side Genk after scoring just two goals in sixteen appearances across all competitions.

His situation at the club in terms of commanding a regular place had been worsened by the arrival of record signing Ollie Watkins and Bertrand Traore.

Smith admitted the Tanzanian’s departure was both inevitable and sensible.

“I think it was the right decision in the end. He couldn’t be guaranteed minutes here and we’ve paid out a record amount of money for Ollie Watkins, who we believe is going to be a top striker here,” Smith told The Birmingham Mail.

“We just can’t stockpile players and we had an offer from Fenerbahce and I think Ally reluctantly agreed to go.”

“We’re disappointed it didn’t work out how we all wanted because he’s a good player and a really good lad.But the club has moved on from that and we wish him well in his career now,” he added.