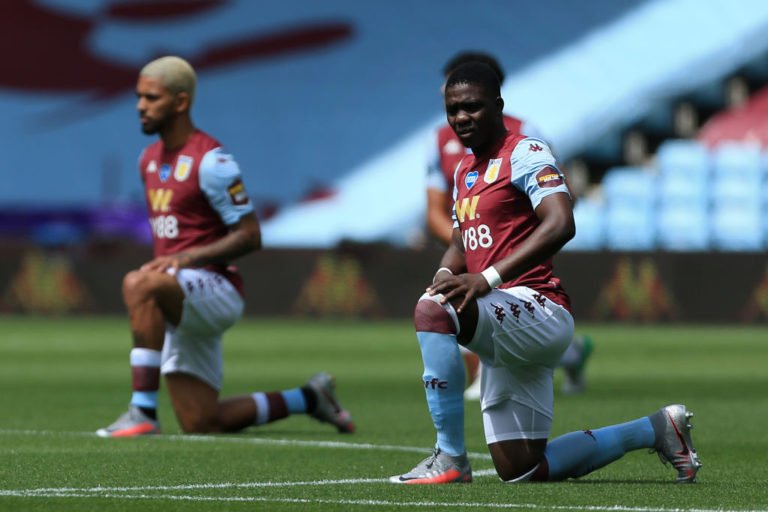 Zimbabwean midfielder Marvelous Nakamba’s future at Aston Villa has once again become a subject of discussion amid reports that he might be loaned before the transfer deadline day.

The 26-year-old is in his second season at the Birmingham side after joining them from Belgian giants Club Brugge last year but has fallen down the pecking order in the Claret and Blue midfield.

He was introduced in the 86th minute on Monday as a rampant Aston Villa took Premier League returnees Fulham to the sword at Craven Cottage, his first appearance in the English top-flight this season.

The Warriors midfielder is now playing second fiddle to Douglas Luis in the midfield anchorman role , a situation which might be made worse by coach Dean Smith’s pursuit of the the Chelsea pair of Reuben Loftus-Cheek and Ross Barkley.

Turkish media was yesterday awash with reports that Galatasaray have contacted Villa to negotiate a loan deal for the Zimbabwean but they also face competition for the same proposition from rivals Fenerbahce, who recently snapped up Nakamba’s friend; Tanzanian hotshot Mbwana Samatta.

The transfer deadline day is the 5th of October and Galatasaray are believed to be confident that they will reach an agreement with Villa for Nakamba before that.