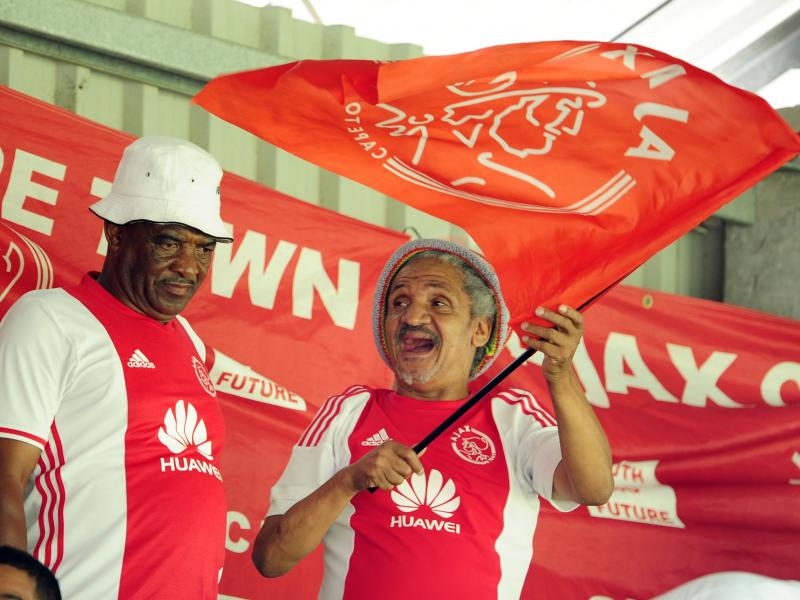 The development follows after Ajax Amsterdam sold their 51% stake in the club to a company owned by the Efstathiou family, ending a 21-year association of the Dutch giants with South African football.

The new majority owners want to revert to their old name – Cape Town Spurs – which they used before merging with Seven Stars in 1999 to form Ajax Cape Town.

Club CEO Ari Efstathiou will engage with fans on Wednesday evening about a way forward for the NFD club, and what will happen to their academy.

Meanwhile, Ajax Amsterdam decided to sell their shares in Ajax Cape Town after the South African team failed to gain promotion back into the top-flight for the second season in a row.