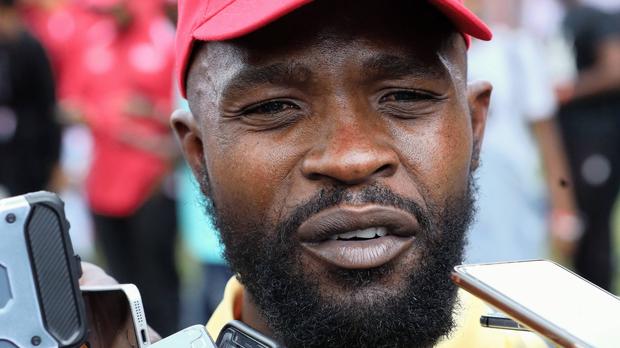 The Zimbabwe Football Association (ZIFA) have started interviews for the vacant Warriors team manager position ahead of the Algeria games and it has emerged that Tinashe Nengomasha is one those who made the final shortlist.

Father, as Nengomasha is affectionately known, is one the candidates for the post, which was dissolved by the country’s football governing body together with all the other positions.

Nengomasha, a former Kaizer Chiefs midfielder, was part of historic Warriors squad which stepped on Tunisian soil for the country’s maiden AFCON appearance in 2004.